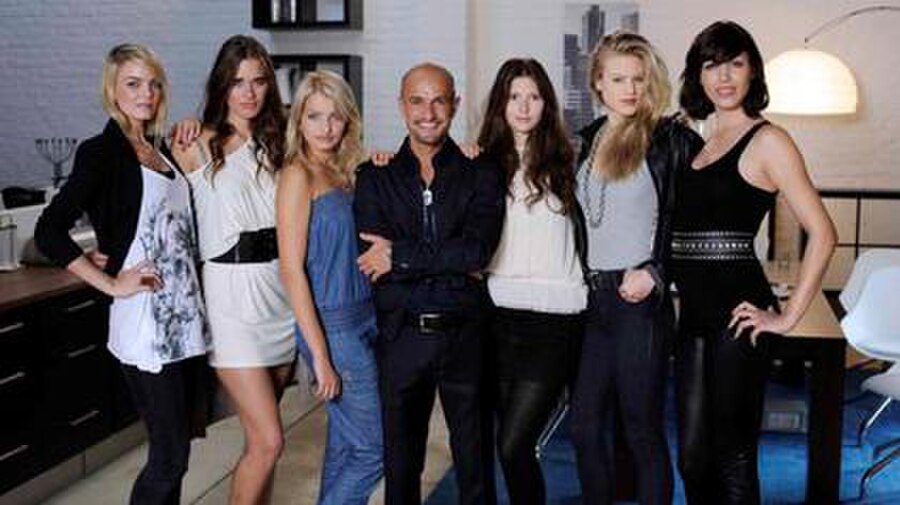 Die Model WG (German for The Model Community) is a German reality television documentary series which claims to follow the life of aspiring models that are living together in one loft, with most of them being former contestants on Germany's Next Topmodel. It is the German adaptation of the 2009 Austrian series of the same title, which itself was based on the 2008 American television series Modelville. The German Die Model WG aired on Pro Sieben from 14 January to 27 February 2010.