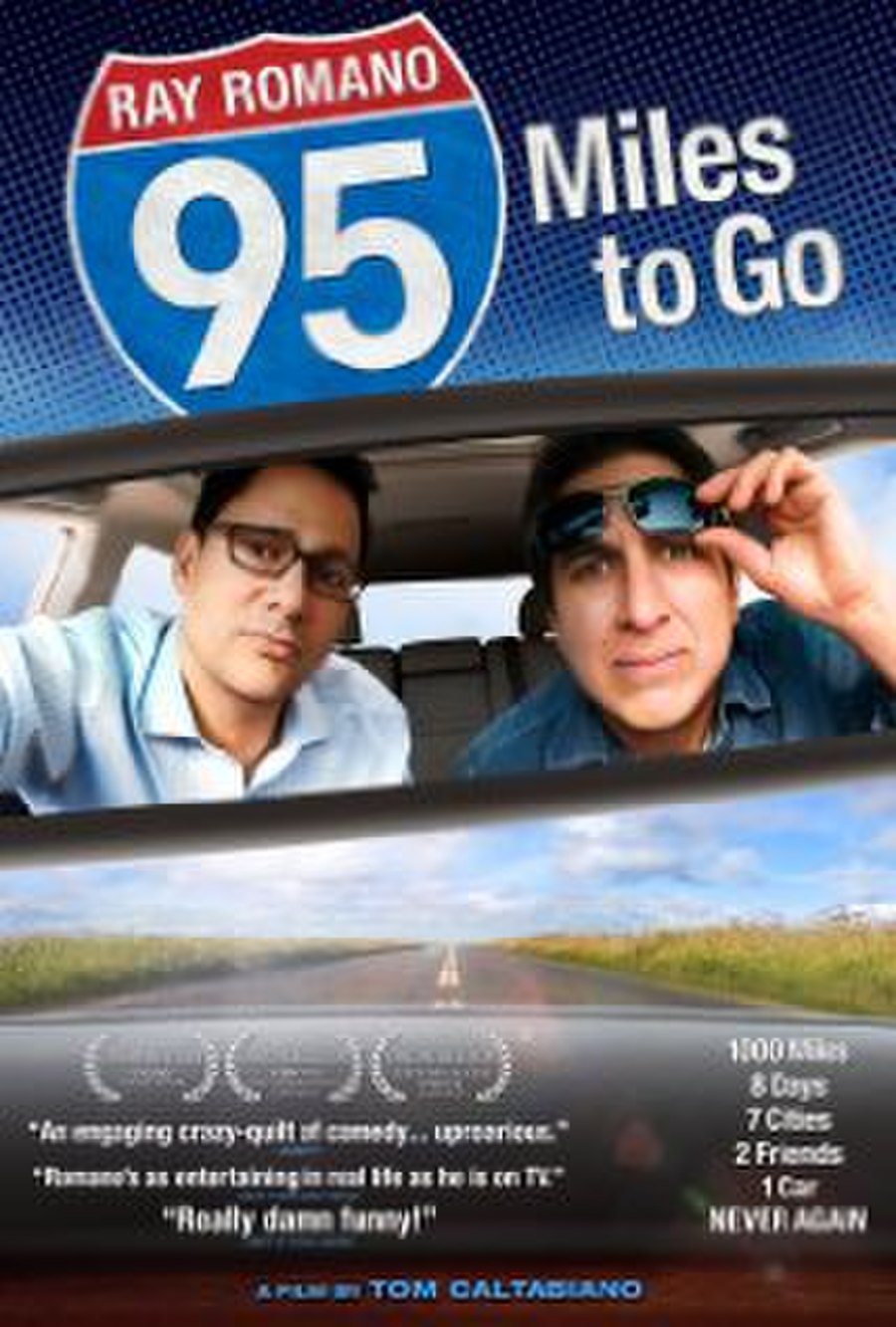 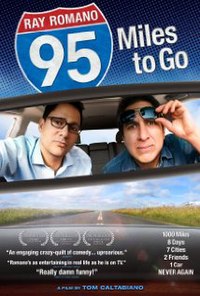 95 Miles to Go is a 2004 comedy film directed by Tom Caltabiano. It stars Ray Romano, and documents his stand-up comedy tour of the South. The film premiered at the Deep Ellum Film Festival in October 2004 and released theatrically in the United Statesin April 2006 by THINKFilm. It premiered on HBO on July 10, 2007.