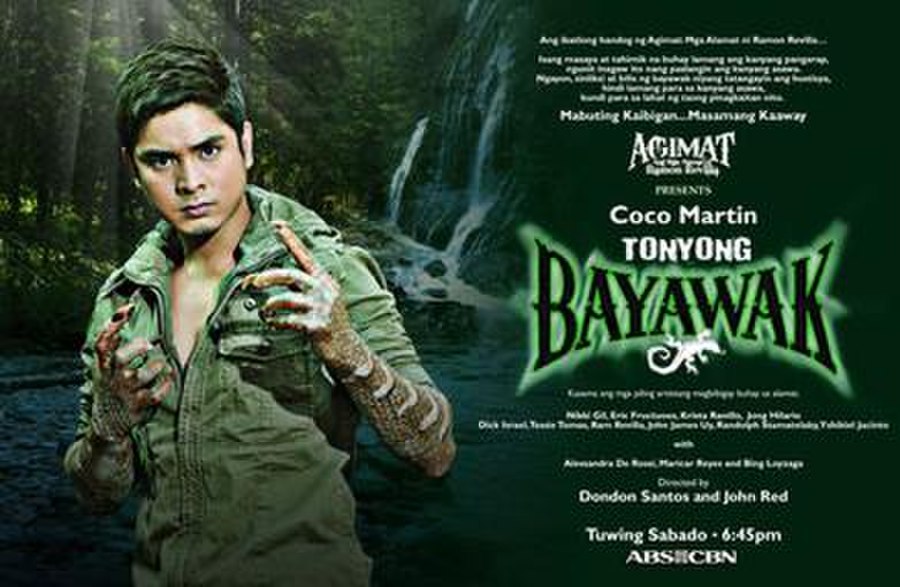 Tonyo Dela Cruz (Coco Martin), a responsible father who hunts monitor lizards for a living. One night, he was out to hunt again but he sees a band of men sexually assaulting a woman, he tries his best to save the woman, the woman manages to escape but Tonyo was stabbed to death by the band of men, the men thinking Tonyo was dead, disposes his body in the river. Just then a fairy appeared, had granted a privilege to Tonyo that changed his life forever, the fairy chose him to take possession of the Agimat, Tonyong was given a buckle-belt like that has the abilities and instincts of a monitor lizard (Bayawak) which his hands transforms into reptile-like and granting him superhuman abilities. He then takes revenge on the men by slaughtering them one-by-one. Then another night, Tonyo's wife Maring was assaulted by the same syndicate Tonyo encountered in the forest, she was sexually assaulted by the leader and accidentally crushed her skull and died. Tonyo knowing about this gets enraged and tries his best to track down the syndicate responsible for his wife's death.