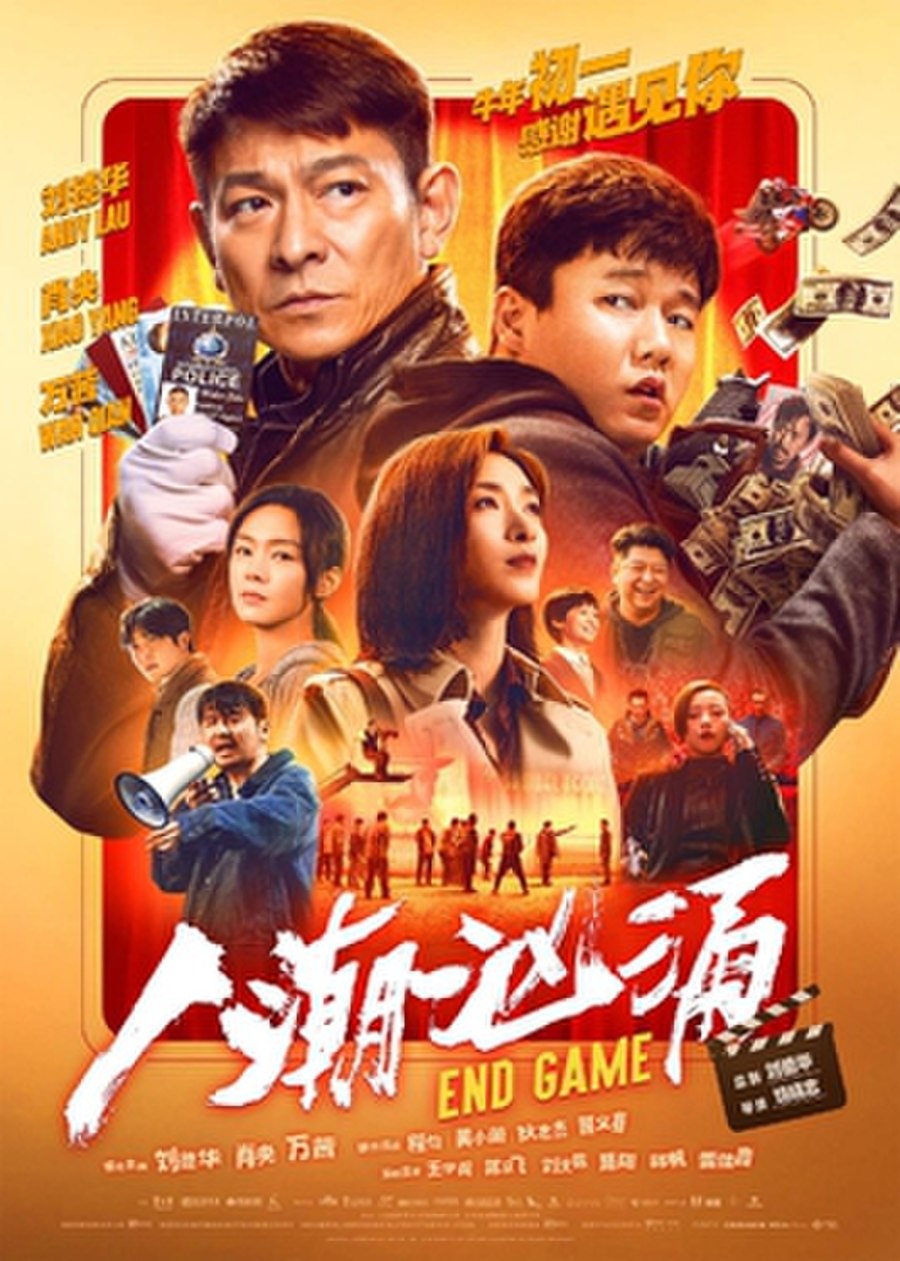 Endgame is an upcoming Chinese-Hong Kong action black comedy film co-written and directed by Rao Xiaozhi and starring Andy Lau, Xiao Yang and Wan Qian. The film is a remake of the 2012 Japanese film, Key of Life. Production for the film began on 24 October 2019 and ended on 7 January 2020.