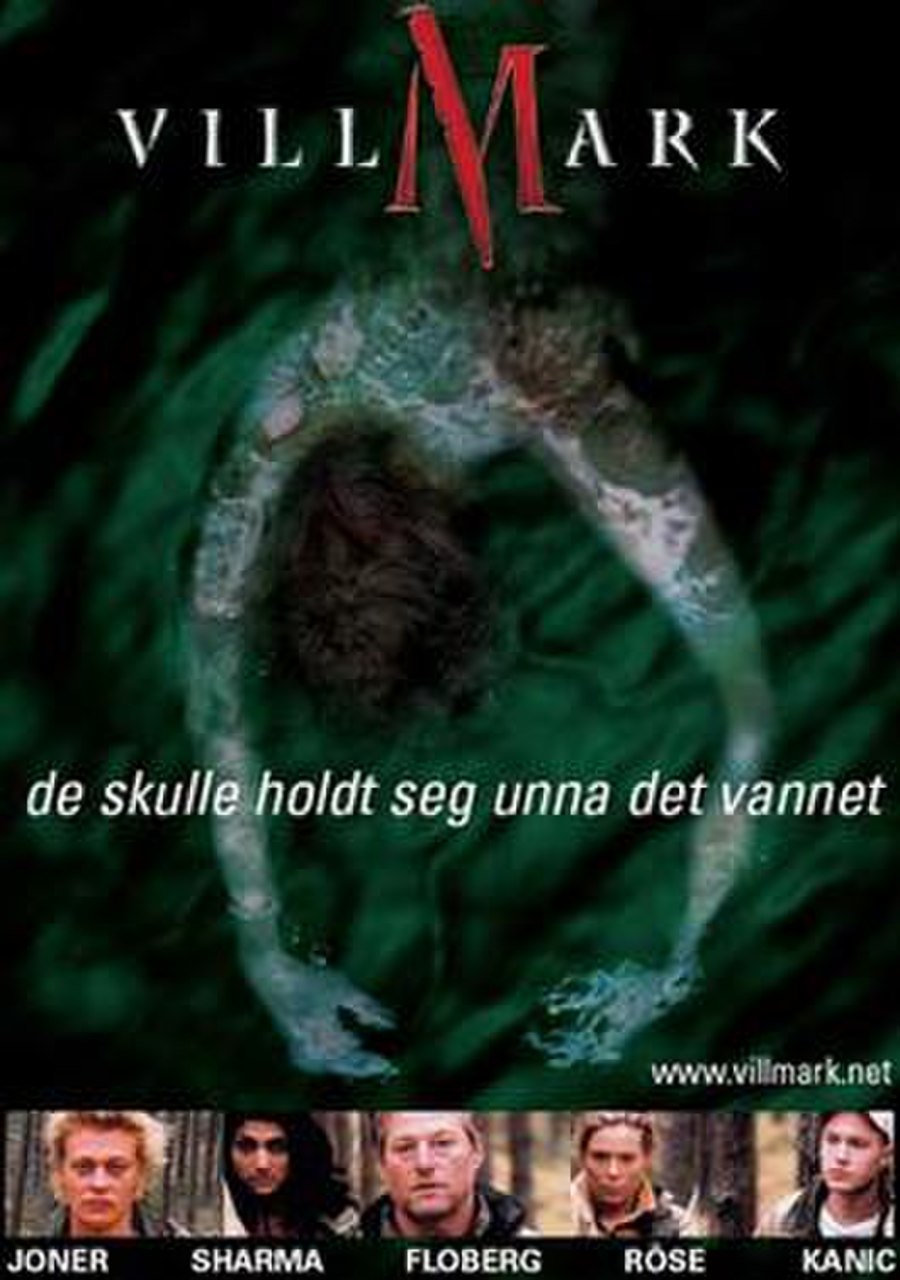 is a 2003 Norwegian thriller/horror film. It was nominated for an Amanda award in the categories of best film and best actor (Kristoffer Joner). The tagline of the film, "De skulle holdt seg unna det vannet", translates to "They should've stayed away from that lake".

The film is about a TV company that is planning on making a new Reality TV show called Real TV. The show they are working will have the contestants living in an uninhabited part of Norway without any help. In an effort to create bonds between the members of Real TV's production team, Gunnar, the boss, decides that they should try it for themselves.