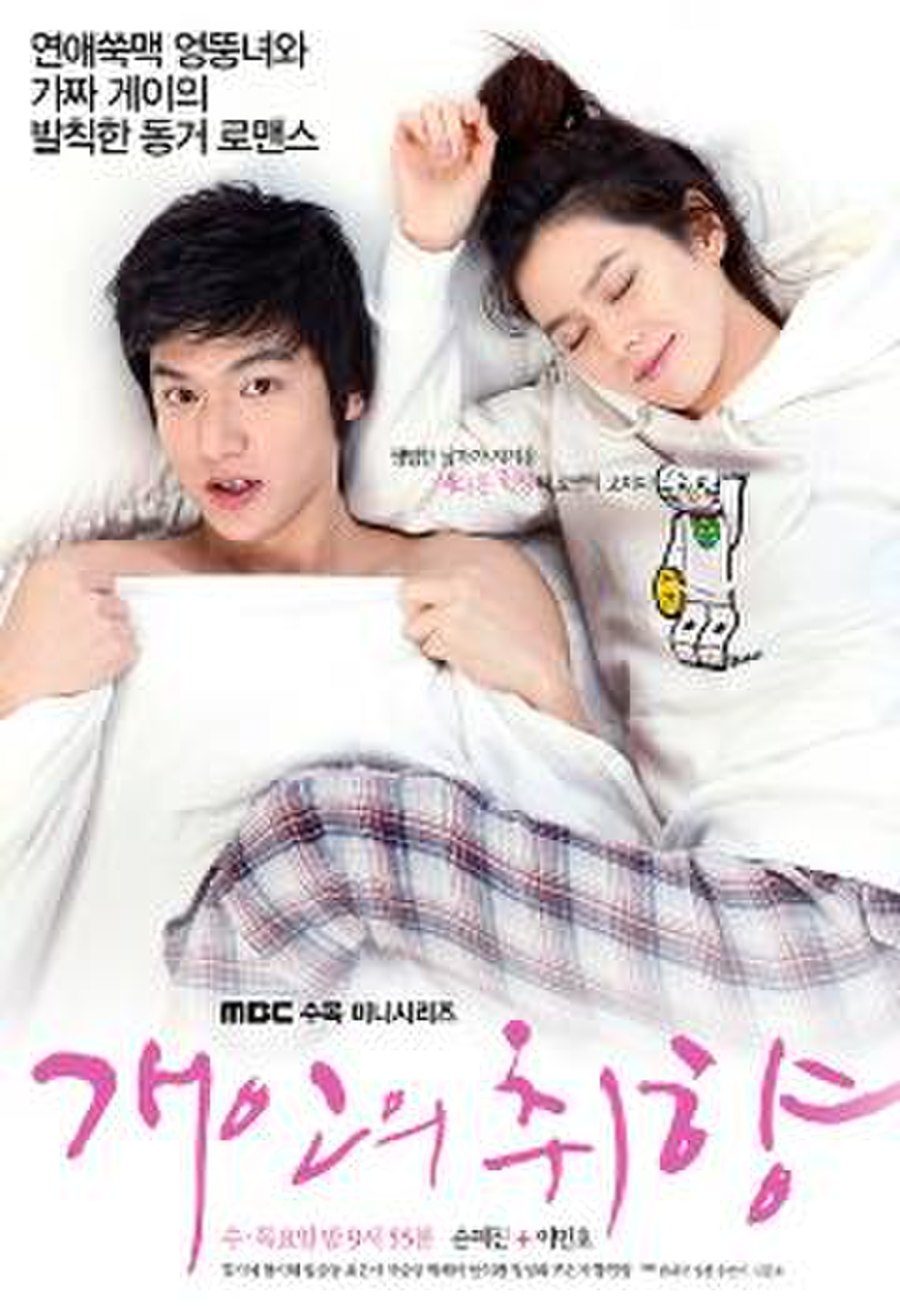 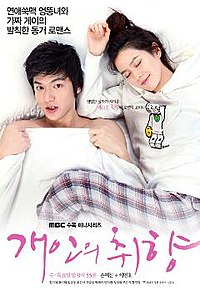 Personal Taste (; lit. "Kae-in's Taste" or "Kae-in's Preference"; also known as Personal Preference) is a 2010 South Korean television series, starring Son Ye-jin and Lee Min-ho. It is adapted from Lee Se-in's 2007 novel of the same name about a furniture designer, Park Kae-in, who lives together with architect Jeon Jin-ho under the mistaken assumption that he's gay. It aired on MBC from March 31 to May 20, 2010 on Wednesdays and Thursdays at 21:55 (KST) time slot for 16 episodes.