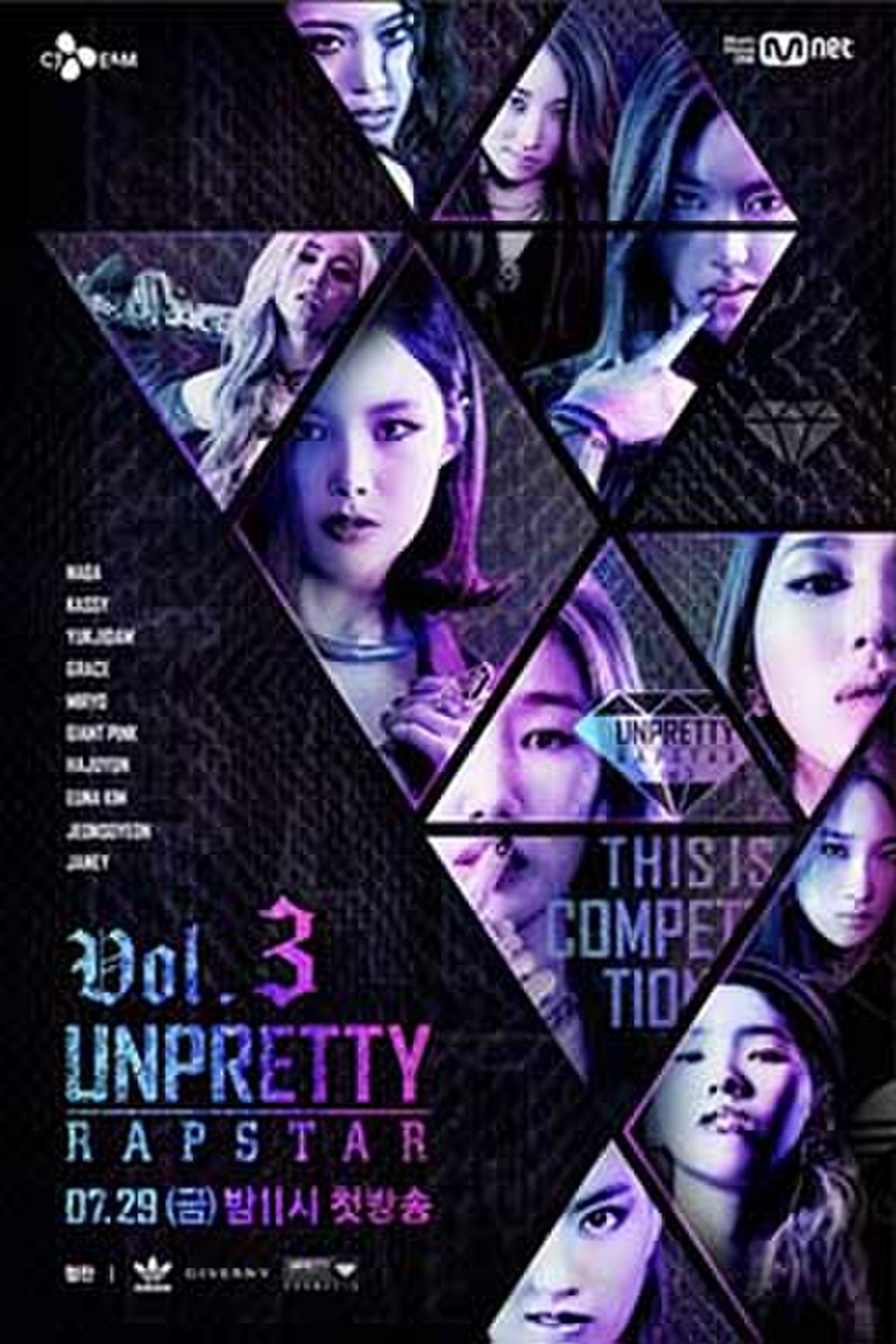 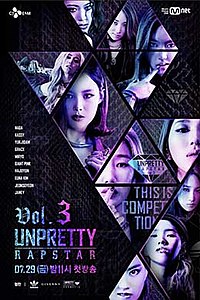 Unpretty Rapstar 3 is a 2016 South Korean music competition program focusing on female rappers. It is the third season of Unpretty Rapstar, which premiered in January 2015 on Mnet as a spin-off of Show Me the Money. The show was hosted by rapper and producer YDG, and the winner of it was Giant Pink.