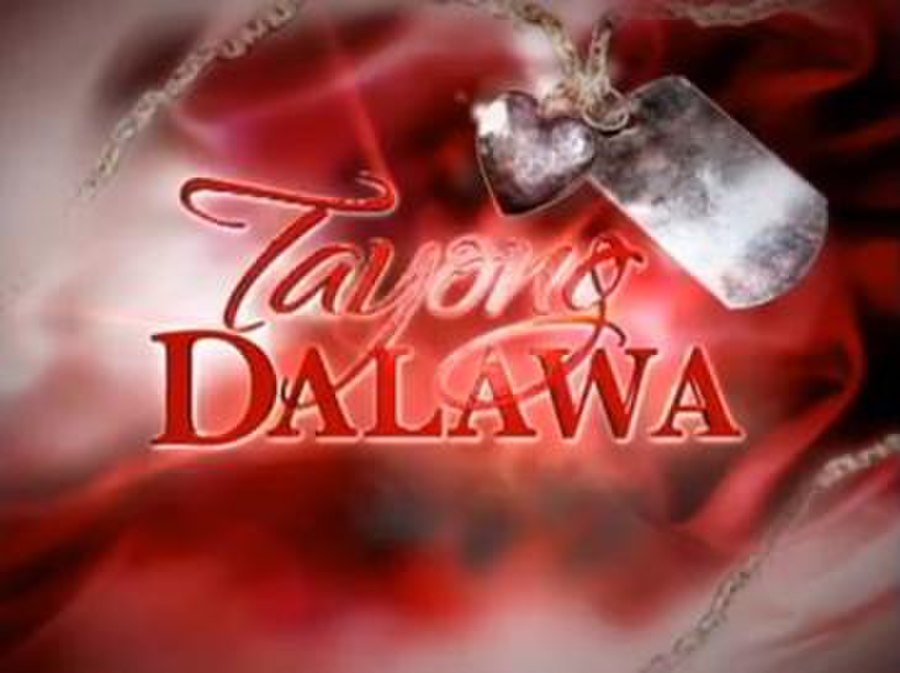 Tayong Dalawa (International title: The Two of Us) is a Philippine primetime drama series broadcast on ABS-CBN and worldwide on TFC from January 19, 2009 to September 25, 2009, replacing Dyosa. The story revolves around two brothers (Jake Cuenca and Gerald Anderson) who share the same name, the same aspirations, and the same lady-of-interest (Kim Chiu). The title of the series was taken from one of Rey Valera’s classic songs, in a manner similar to most Filipino soap operas.

David "JR" Garcia Jr. was born into a poor family. His father, David Sr., deserted his mother Marlene before he was born because his wife, Ingrid Garcia is pregnant with David "Dave" Garcia Jr.