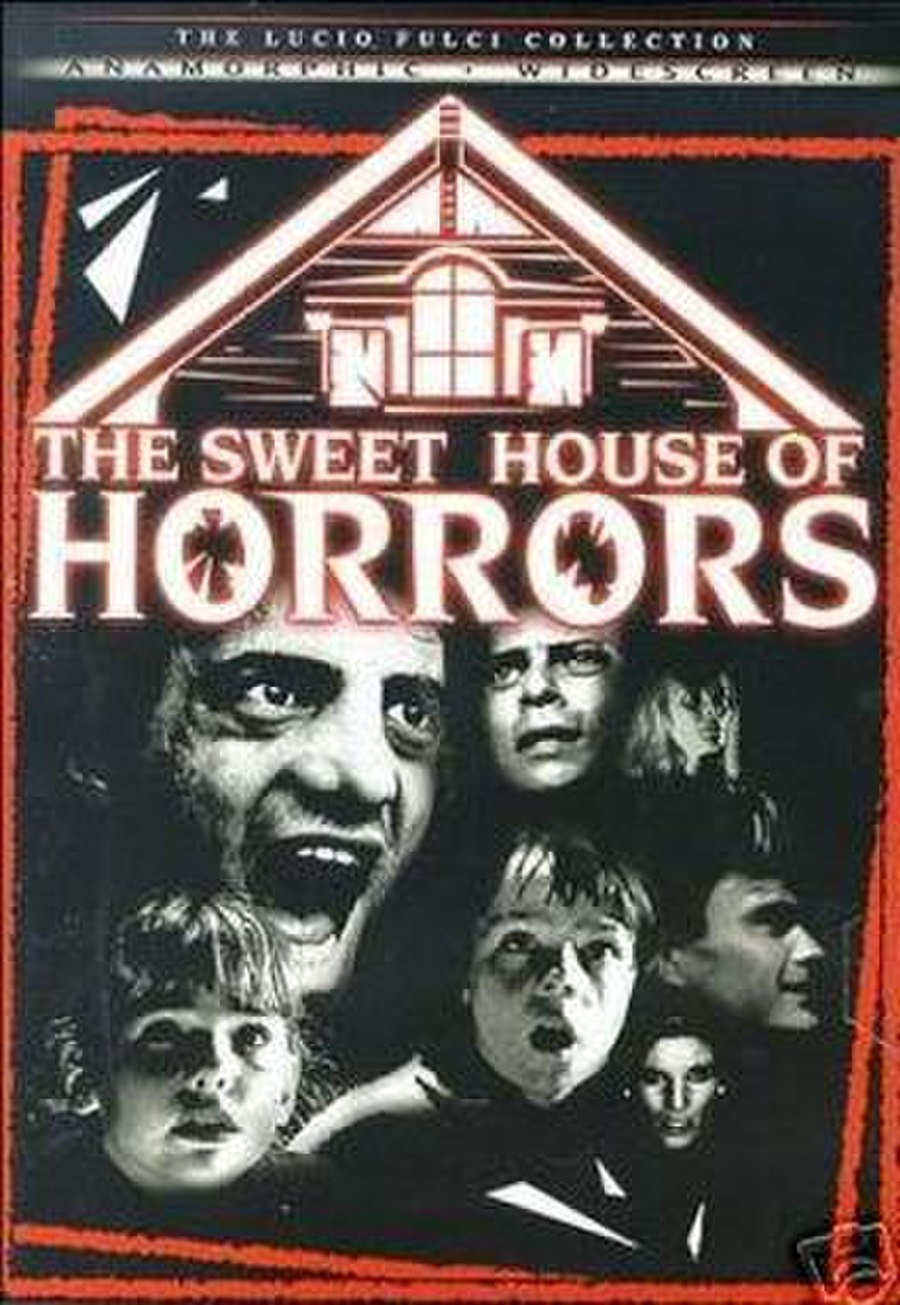 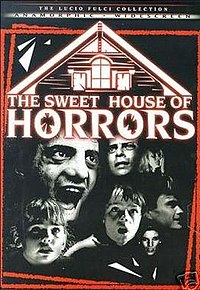 The Sweet House of Horrors 1989

The Sweet House of Horrors is an Italian made-for-television horror film directed by Lucio Fulci. The film is about a young couple who are brutally murdered by a burglar and return as spirits to watch over their two young orphaned children, to seek revenge against their murderer, and try to prevent their house from being demolished.

Mary and Roberto Valdi (Lubka Cibolo and Pascal Persiano) return home from a party to find a masked intruder ransacking their elegant country house. The masked man attacks and brutally kills both of them, and then disguises their deaths as an auto accident by driving their dead bodies to an isolated hilltop in their own car and pushing it over the edge. (The murder scene is incredibly graphic and gory for a TV movie, but strangely the remainder of the film is very tame, almost like a Spielberg movie suitable for kids.)