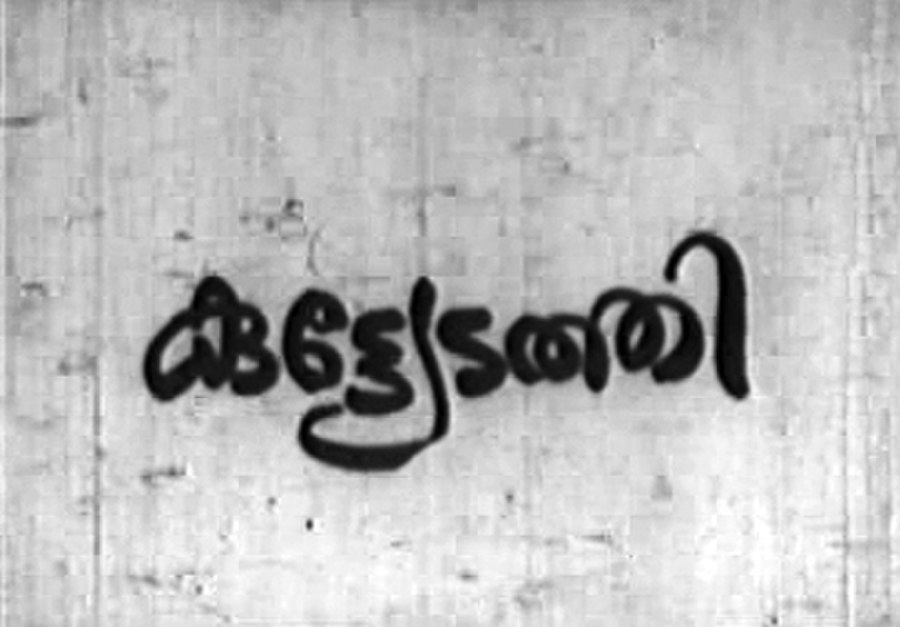 Kuttyedathi (, ) is a 1971 Malayalam language film, directed by P. N. Menon and written by M. T. Vasudevan Nair. It was widely regarded as one of the best South Indian films made in the 1970s. Crew - Music: M. S. Baburaj, Cinematography: Ashok Kumar, Operative cameraman: P. S. Nivas and editing: Ravi Kiran. Kuttyedathi is woven around the life of a girl, who is an ugly duckling with tomboyish tendencies, and who is continuously discriminated against in favour of her prettier younger sister. Location of this film is Shoranur.