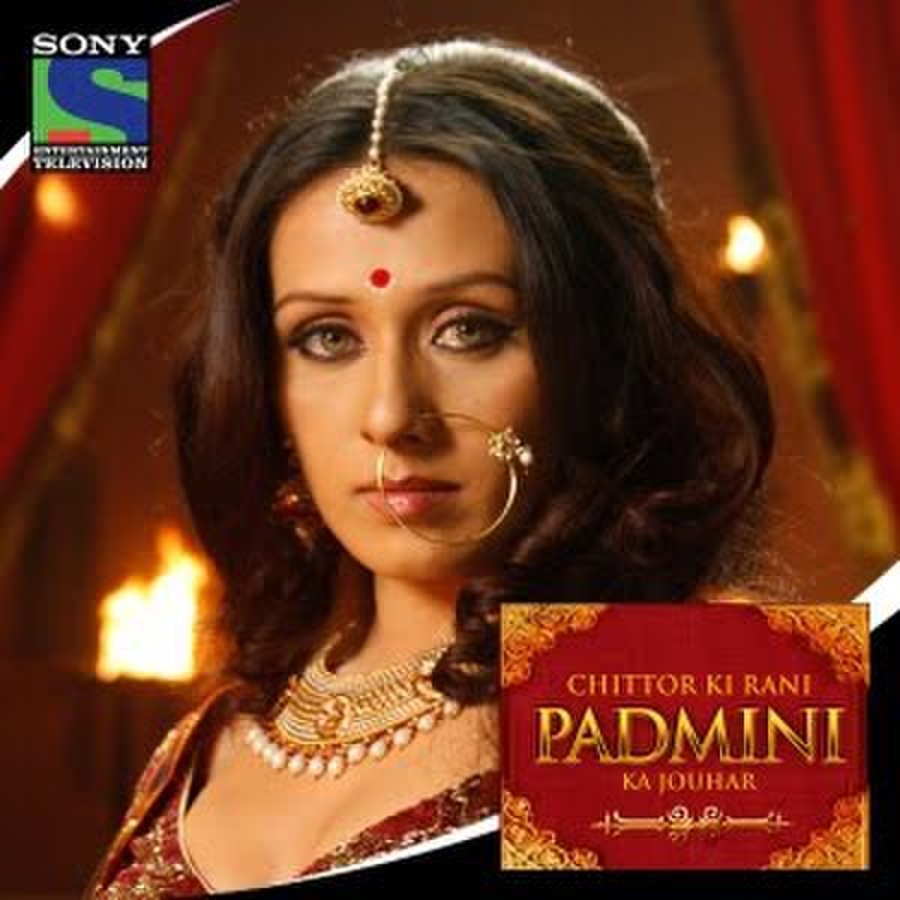 Chittod Ki Rani Padmini Ka Johur (English: The Johur of the Queen Padmini of Chittod) is an Indian historical drama television series that aired on Sony Entertainment Television, based on the life of Rani Padmini, the famous 14th-century queen of Chittod, Mewar, Rajasthan. The drama premiered on 25 May 2009 with Sony TV's "new look" along with many other shows and ended on 13 August 2009.

The initial parts of the drama takes place sometime before 1302 AD. Princess Padmavati is the daughter of the King Ratnasen of Singhaldweep. She falls in love with Rana Ratan Singh, the heir to the throne of Chittod, Rajputana who comes to Singhaldweep after seeing a painting of her in his palace made by Chittod's painter / musician Raghav Chetan. He wins the princess's marriage contest, defeating warrior Padam Singh (which is actually Padmavati in disguise) in a sword fight and asking her to marry him, without the permission of his own parents. After much debate, Padmavati and Ratan Singh are wed together with the blessings of Padmavati's parents and all of Singhaldweep. Padmavati is permanently renamed "Padmini" by her husband, Ratan Singh, who then leave for Chittod along with a royal procession.