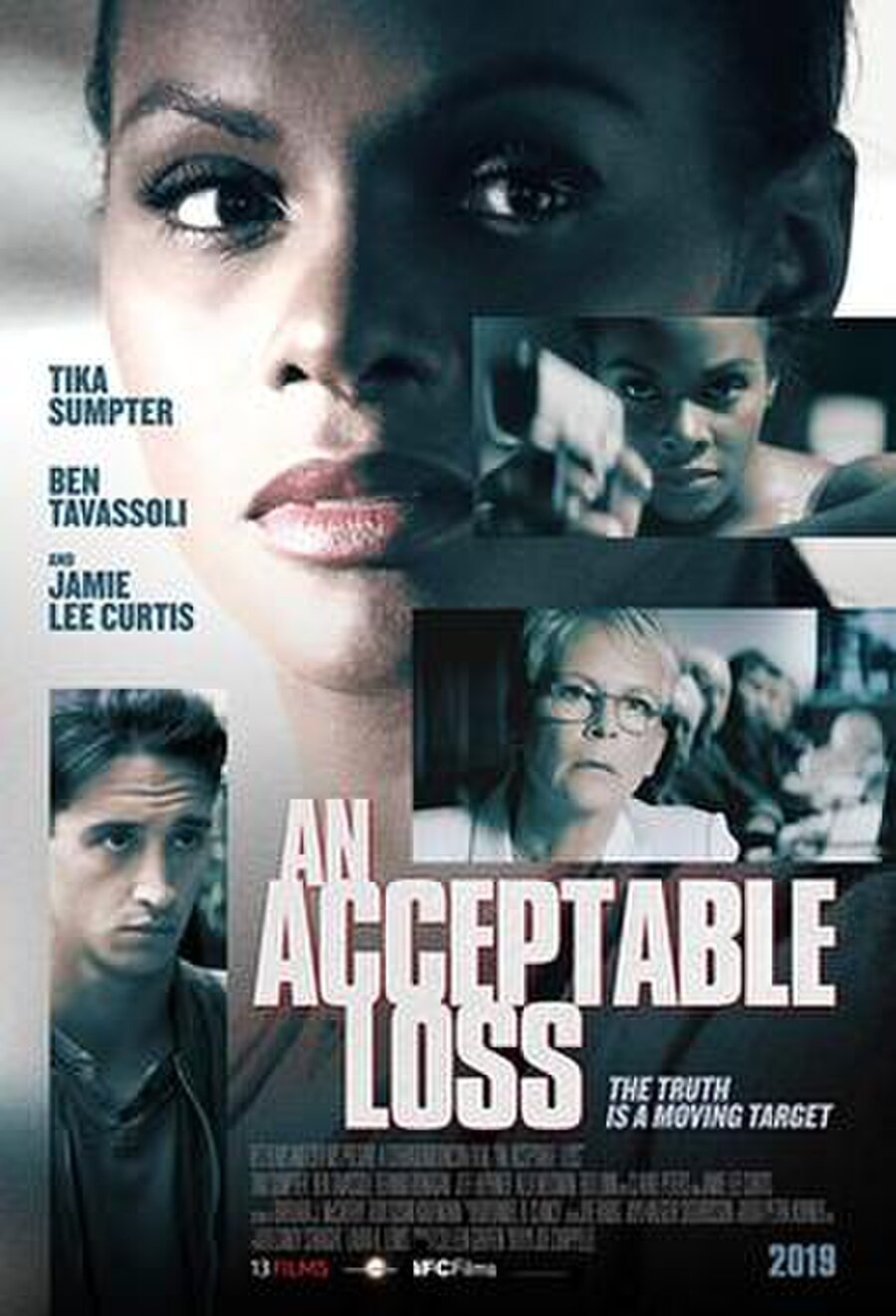 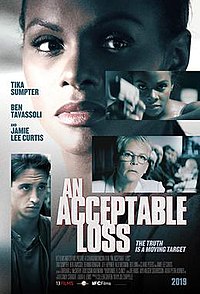 An Acceptable Loss is a political thriller film written and directed by Joe Chappelle and starring Tika Sumpter and Jamie Lee Curtis. It had its world premiere at the Chicago International Film Festival on October 13, 2018. It was released on January 18, 2019, by IFC Films.

National security expert Elizabeth "Libby" Lamm (Sumpter) is hired as an adjunct professor of foreign policy at the prestigious Grant University. She is the former national security adviser to U.S. Vice President Rachel Burke (Curtis). She arrives amid protests and the university employees are cold to her, including her assistant and another professor who confronts her at a university mixer. Dr. Lamm is recognizable due to a Capital Dispatch op-ed where she explains and defends her role in an attack by US forces, revealed later in the film to be a strike on Homs.