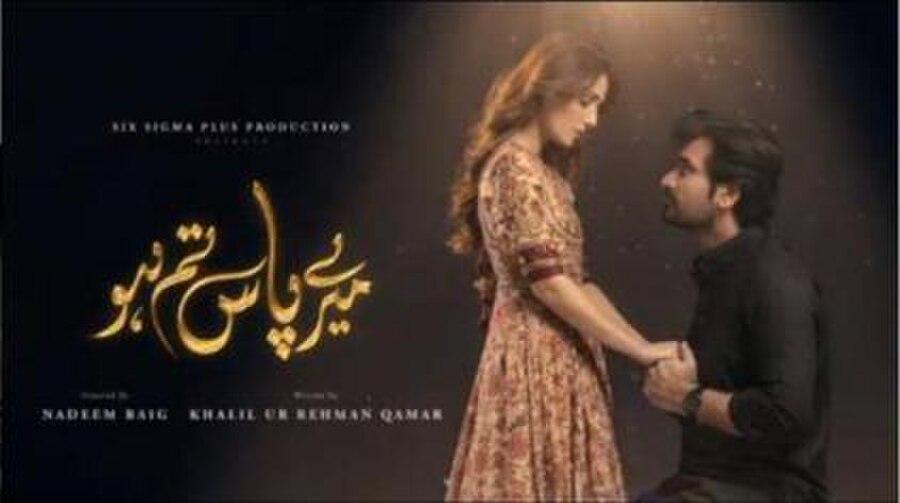 Danish is a simple man with moral values of idealised Pakistani culture. He works as a government officer. His whole world revolves around his wife Mehwish and son Roomi. Subsequently his wife Mehwish gets in extra marital relation with a businessman Shehwar Ahmad getting under influence of his flattery and attraction of his wealth. He even offers Mehwish a high position job in his office with a very high salary and added perks but Mehwish's son and husband disapprove of her job in his office as they suspect the extra marital relationship.