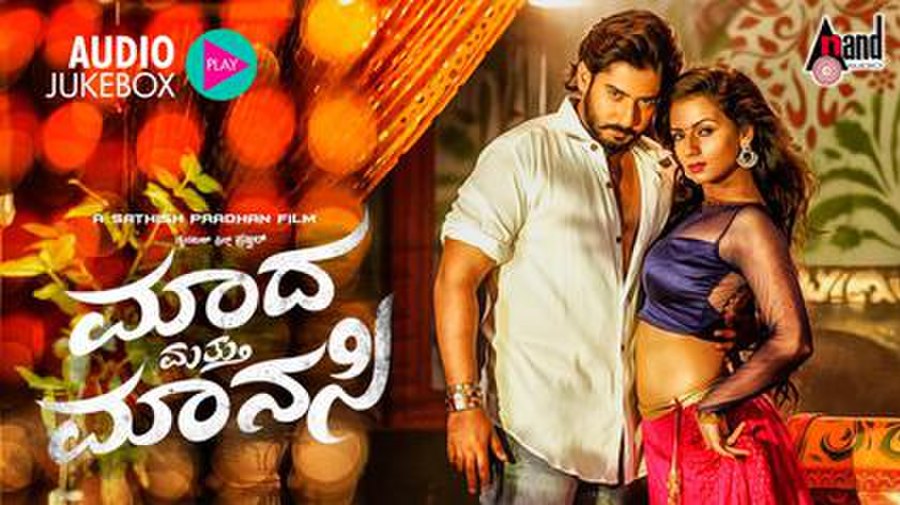 Madha Mathu Manasi is a 2016 Indian Kannada romantic comedy film written and directed by Sathish Pradhan. The film was co-produced and the music was composed by Mano Murthy. It starred Prajwal Devaraj and Shruti Hariharan in the lead roles. Cinematography was by K. S. Chandra Shekar. The film was released with mixed reviews. It was dubbed into Hindi As Anth in 2018 by Pen Movies.