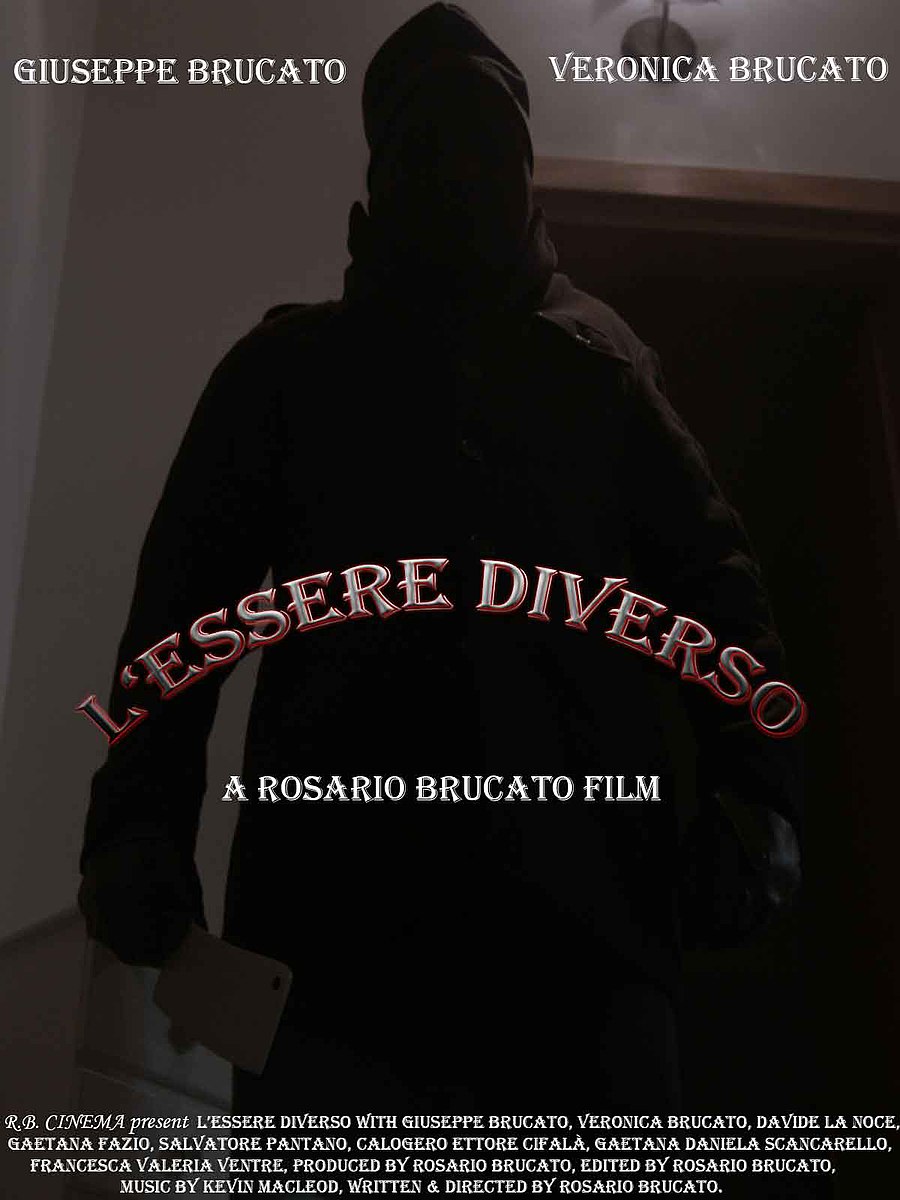 The Different Being is a 2017 Italian horror-suspense short film, written, directed and edited by Rosario Brucato. The film deals with the theme of diversity in a social context that does not accept the physical malformations of the human being and that, therefore, trigger serious mental illnesses in the subjects who are affected, negatively affecting the social sphere. The film was distributed by Prime Video.

Richard Blanz with social problems finds comfort only from the mother who urges him not to close in the house and above all not to get caught. The psychiatrist Fergurson diagnoses a social problem more than psychological.