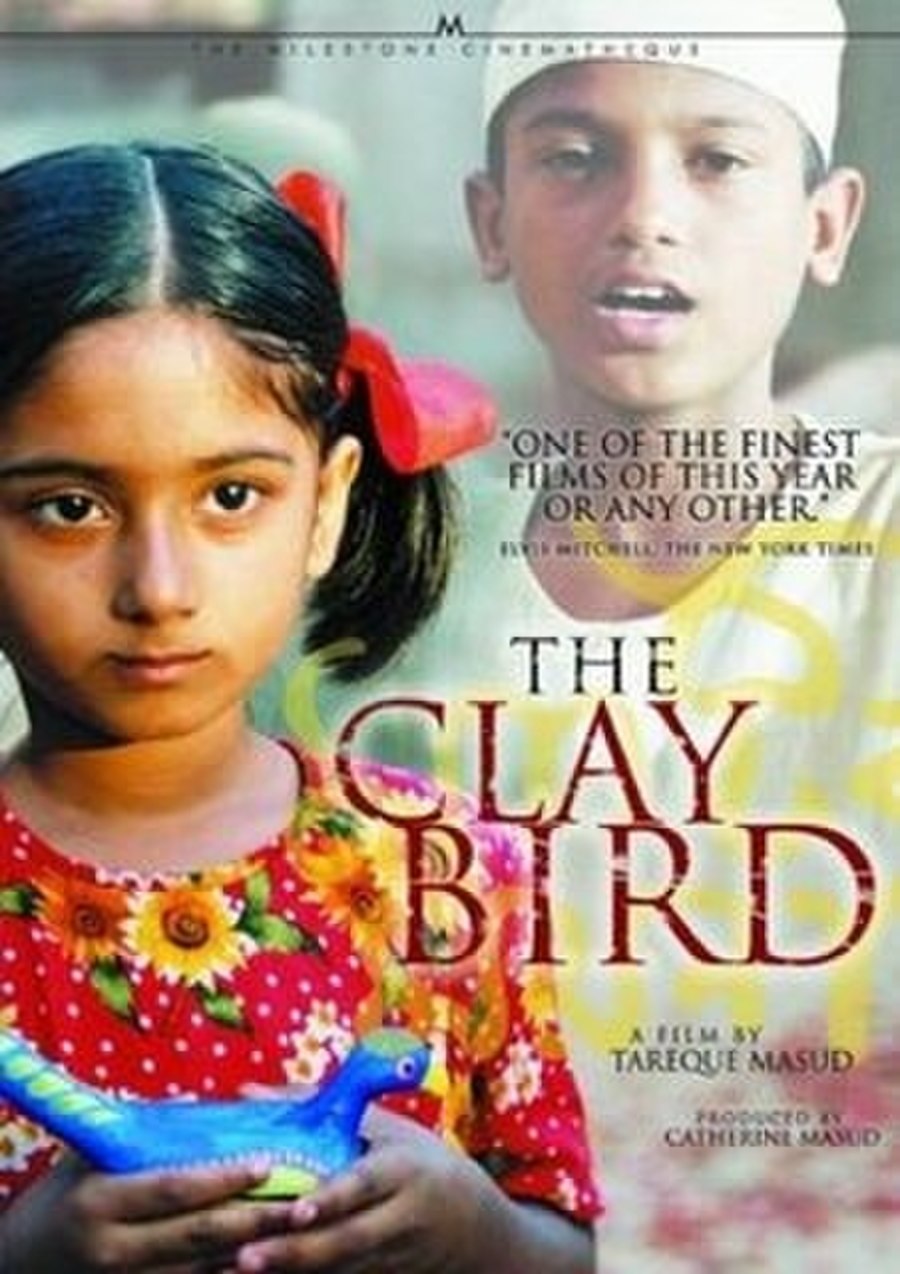 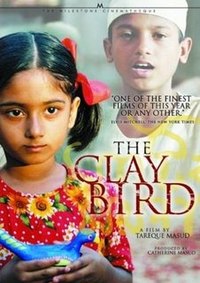 Matir Moina (; also known in English as The Clay Bird) is a 2002 Bengali War-drama film. It is written and directed by Tareque Masud. This is the first feature film directed by Tareque. Based on Tareque's story the screenplay was co-written by Tareque and Catherine Masud. In the film, Tareque's childhood experience is revealed against the backdrop of 1969 Mass uprising in East Pakistan on the eve of Bangladesh Liberation War. The film stars Nurul Islam Bablu, Russell Farazi, Jayanta Chattopadhyay, Rokeya Prachy, Soaeb Islam and Lameesa R. Reemjheem in the lead role.

The film is set in the late 1960s, during the unrest period in East Pakistan leading up to the Bangladesh War of Liberation. The story of a small village family which come to grips with their culture, faith, tradition, and the brutal political changes. The autobiographical film, set against the backdrop of the director's childhood, is based on the life story which pictured by a teenage character named Anu (Nurul Islam Bablu). He lives with his fundamentalist-Muslim father, Kazi (Jayanta Chattopadhyay), who practices homoeopathic medicines. His mother, Ayesha (Rokeya Prachy) was once a spirited girl, but after her marriage, she becomes sullen in subservience to her fundamentalist husband. Anu has a little sister named Asma. Kazi's younger brother Milon is involved in local politics who protesting against Pakistan's military rule. Milon also follows the Left-wing politics. Despite Kazi's dislike, Milon took Anu to see Hindu festivals and Canoe sprint. The film depicts the culture of secular Bengal, such as folk-songs, Puthi recitation, Chaitra Sankranti or Charak Puja, embroidery, rural fairs, Bahas etc.