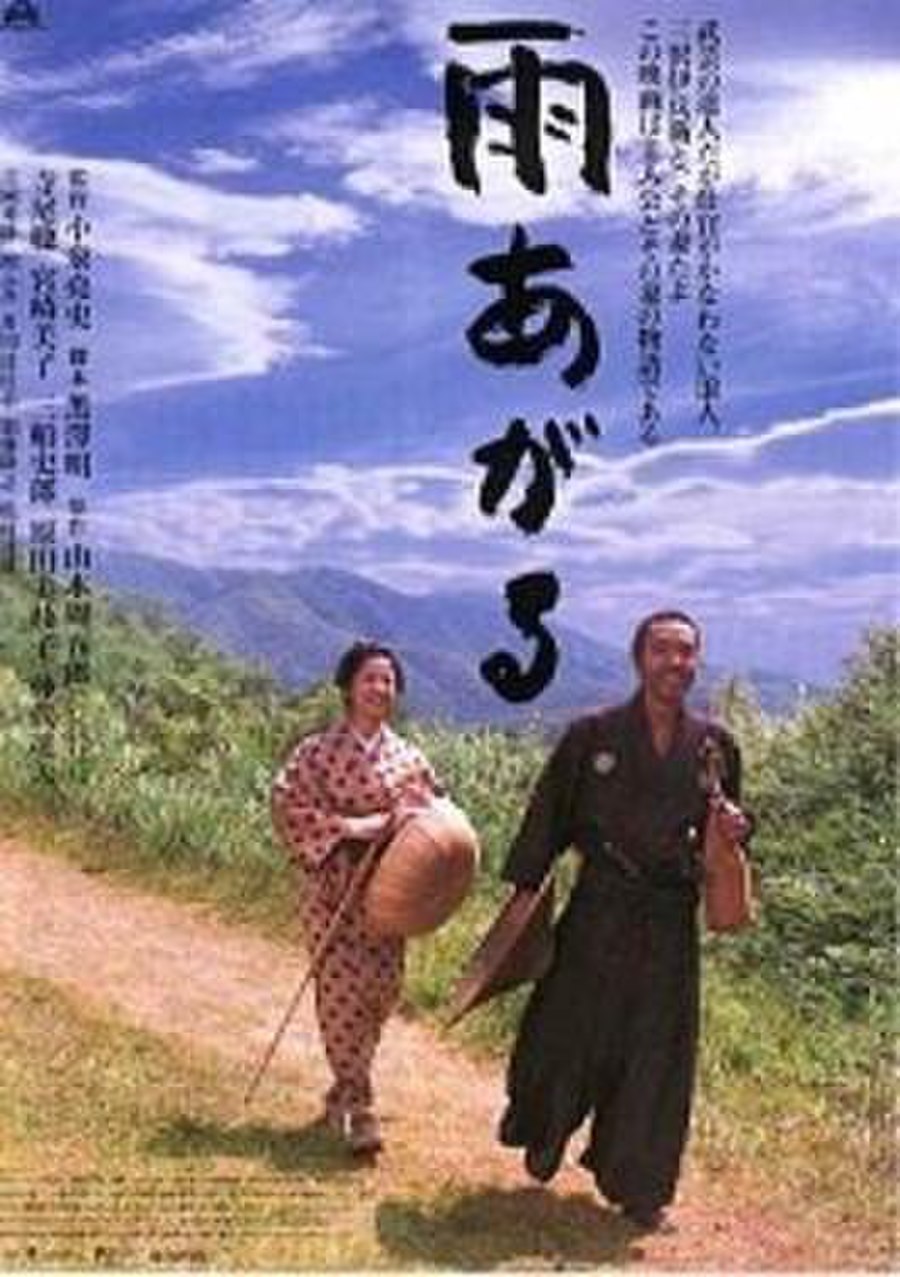 is a 1999 Japanese and French film. The story is based on the last script written by Akira Kurosawa and is directed by his former assistant director of 28 years, Takashi Koizumi. It was awarded a Japanese Academy Award in 1999. It was chosen as Best Film at the Japan Academy Prize ceremony.