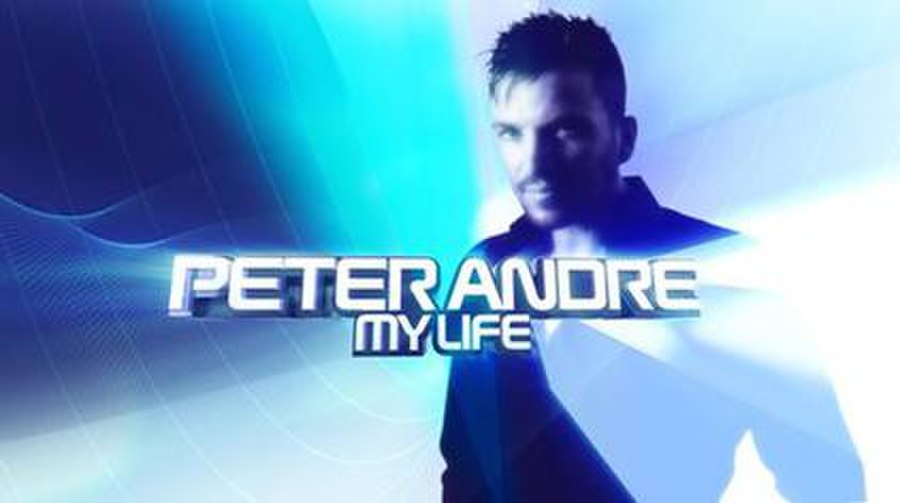 Peter Andre: My Life is a British television fly on the wall reality television series, broadcast on ITV2, that focuses on Australian singer and television personality Peter Andre, as cameras follow him throughout his everyday life. Originally born from a pilot entitled Peter Andre: Going it Alone, which focused on his divorce from model Katie Price, ten series of the programme were broadcast.