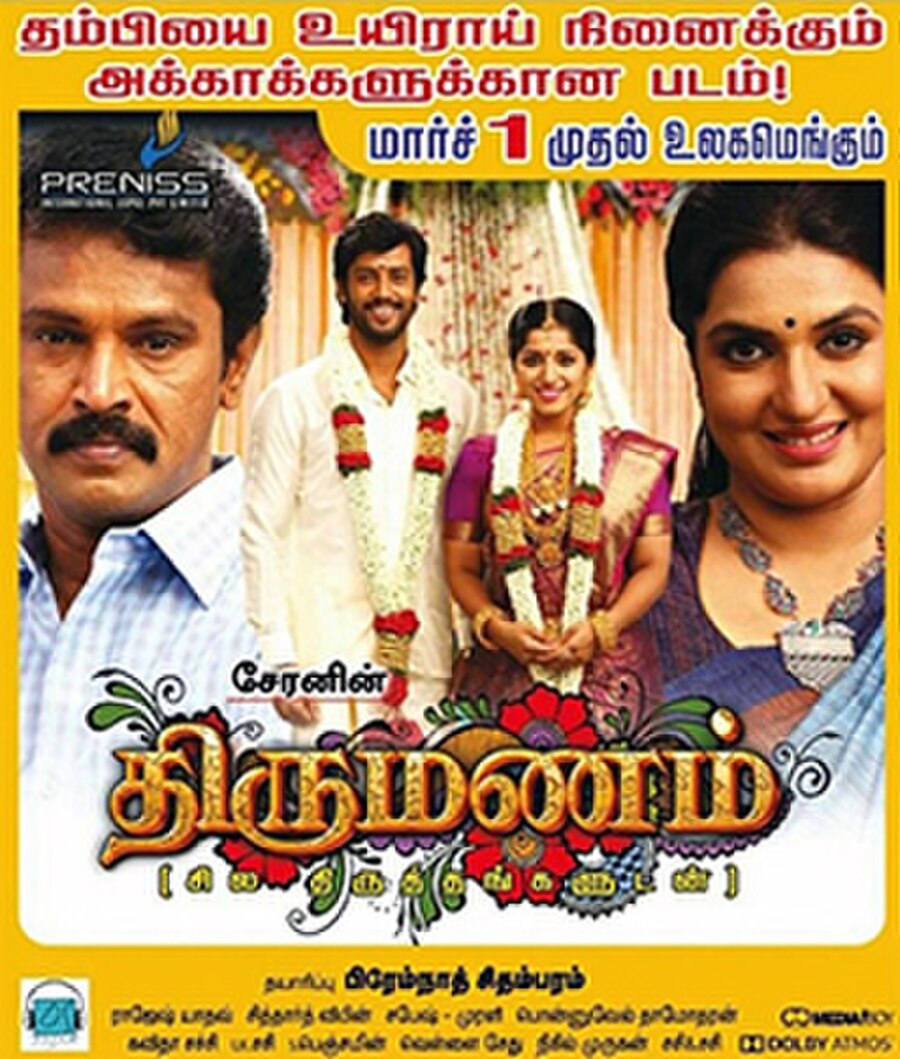 Mahesh (Umapathy Ramaiah) is a popular radio jockey who falls in love with his Facebook fan/friend Aathira (Kavya Suresh). They talk to each other over WhatsApp, Facebook and other social networking platforms before finally deciding to meet in person. The young couple decides to tell their family about their liking for each other. Aathira has a brother Arivudainambi (Cheran), an upright Income Tax officer and a widowed mother whereas Mahesh hails from a royal zamindar family. For Mahesh, his sister Manonmani (Sukanya)'s words are precious. When the families agree to the marriage, the process gets murky as Arivudainambi is against a big wedding, whereas Manonmani wants her brother's marriage to be a grandiose event.