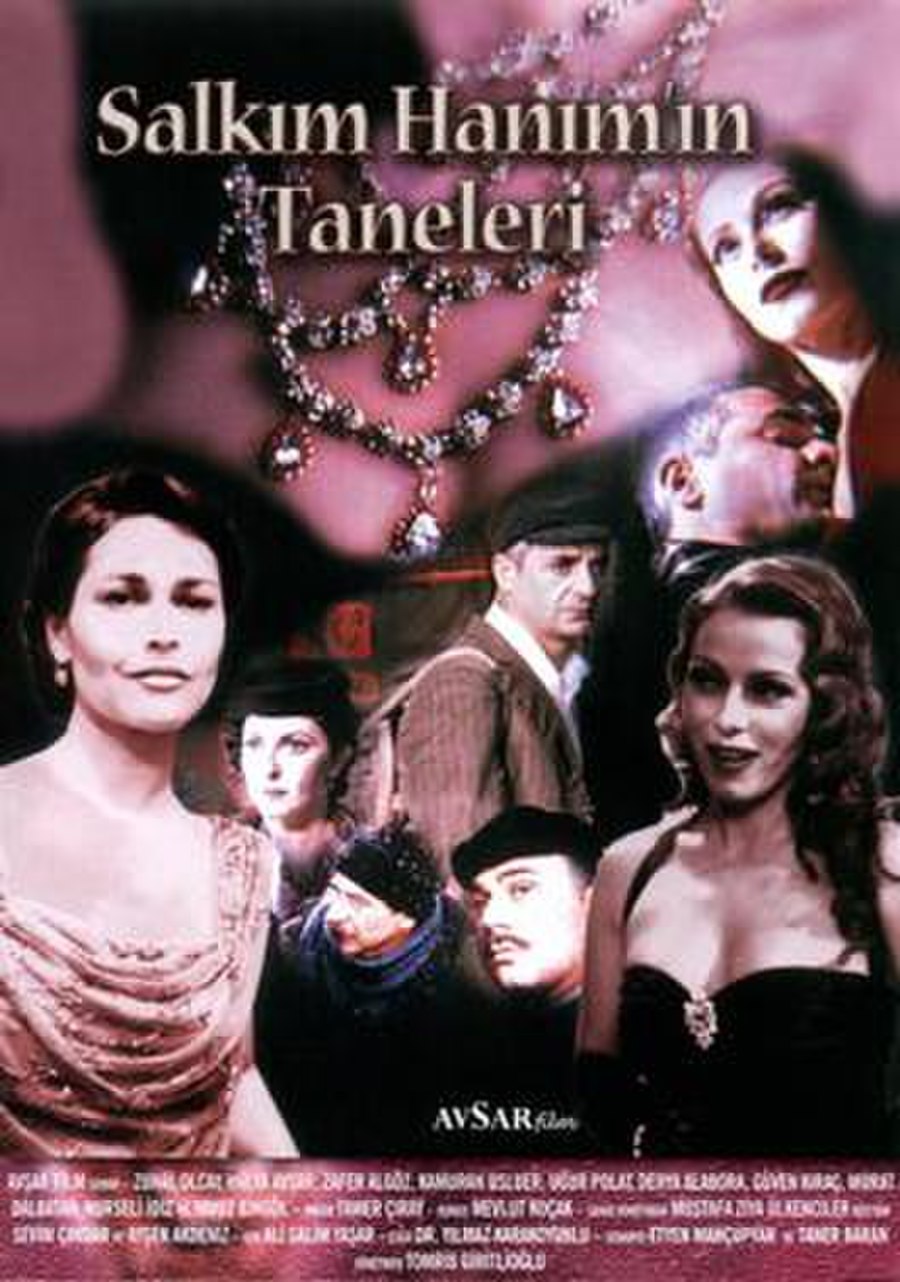 Mrs. Salkım's Diamonds is a 1999 Turkish drama film, directed by Tomris Giritlioğlu. It is based on the historical novel Mrs. Salkim's Diamonds by Yılmaz Karakoyunlu. The film, which went on nationwide general release across Turkey on 19 November 1999, won awards at film festivals in Antalya and Istanbul, including the Golden Orange Award for Best Film. This film was submitted to Turkey's 72nd Academy Awards for the Academy Award for Best Foreign Language Film, but was not accepted as a nominee.