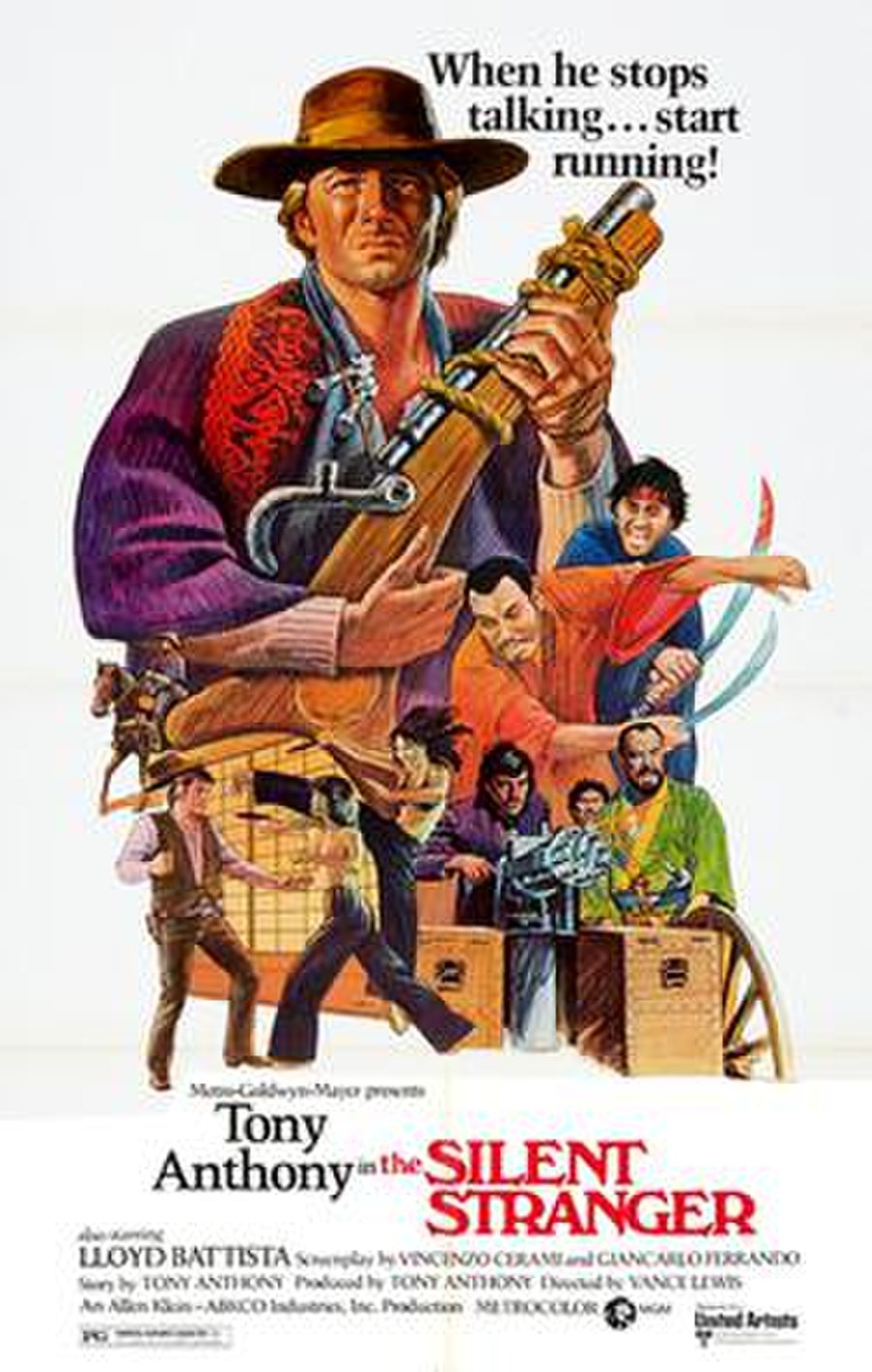 The Silent Stranger (Italian: Lo straniero di silenzio), also known as The Horseman and the Samurai and The Stranger in Japan, is a 1968 Italian-American-Japanese Spaghetti Western and jidaigeki film directed by Luigi Vanzi. It is the second sequel to A Stranger in Town with twenty minutes excised for its 1975 release.

The protagonist, a likeable American cowboy (Antony) in Edo-period 19th-Century Japan, becomes trapped in the middle of the strife between two feuding aristocratic Japanese families. The cowboy possesses a priceless scroll, acquired by chance while he was in Alaska, which both warring families want. Violent fighting ensues, involving Samuri swords, a Gatling gun, and a makeshift single-shot blunderbuss. In the end the cowboy returns the scroll (worth "one million dollars") to The Princess, a member of the family who are the rightful owners.