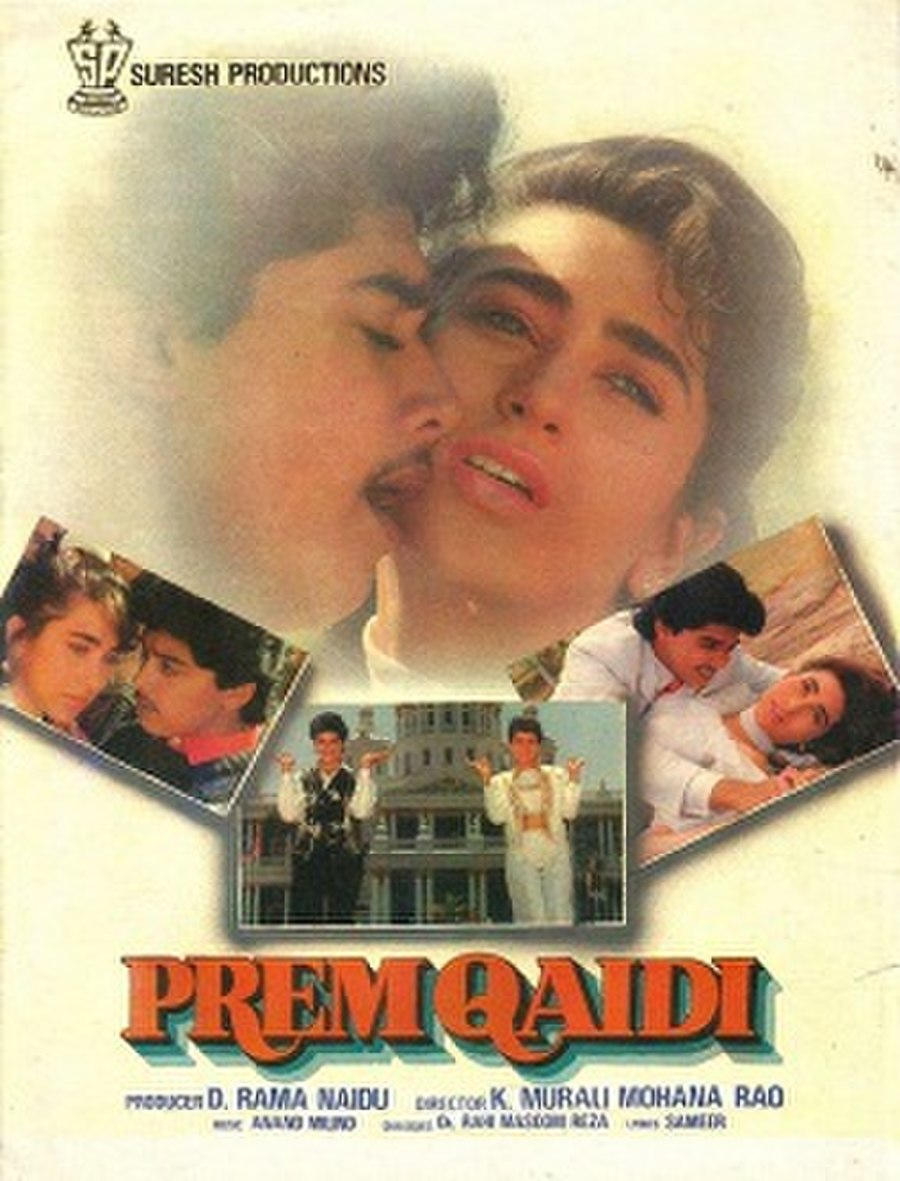 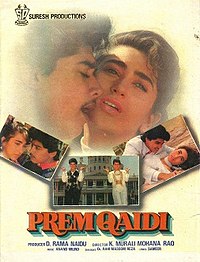 In bad fortune, while saving his employer Kasturi Prasad's (Dalip Tahil) life, Suryanath (Bharat Bhushan) loses his legs. In appreciation, Kasturi allows Chandra Mohan (Harish Kumar), Suryanath's son, to work in his home. Kasturi's daughter Neelima (Karisma Kapoor) initially makes fun of and teases Chandra, but soon falls in love with him. Kasturi is against this affair and sends henchmen to attack Chandra, which results in their murdering Suryanath during the melee. Young Chandra is convicted of the crime and is sent to a youth detention center as a punishment. The head jailer tortures Chandra, but center Superintendent Prabhavati (Rama Vij) understands his emotions and love for Neelima and intercedes. She tries to reunite the two lovers.