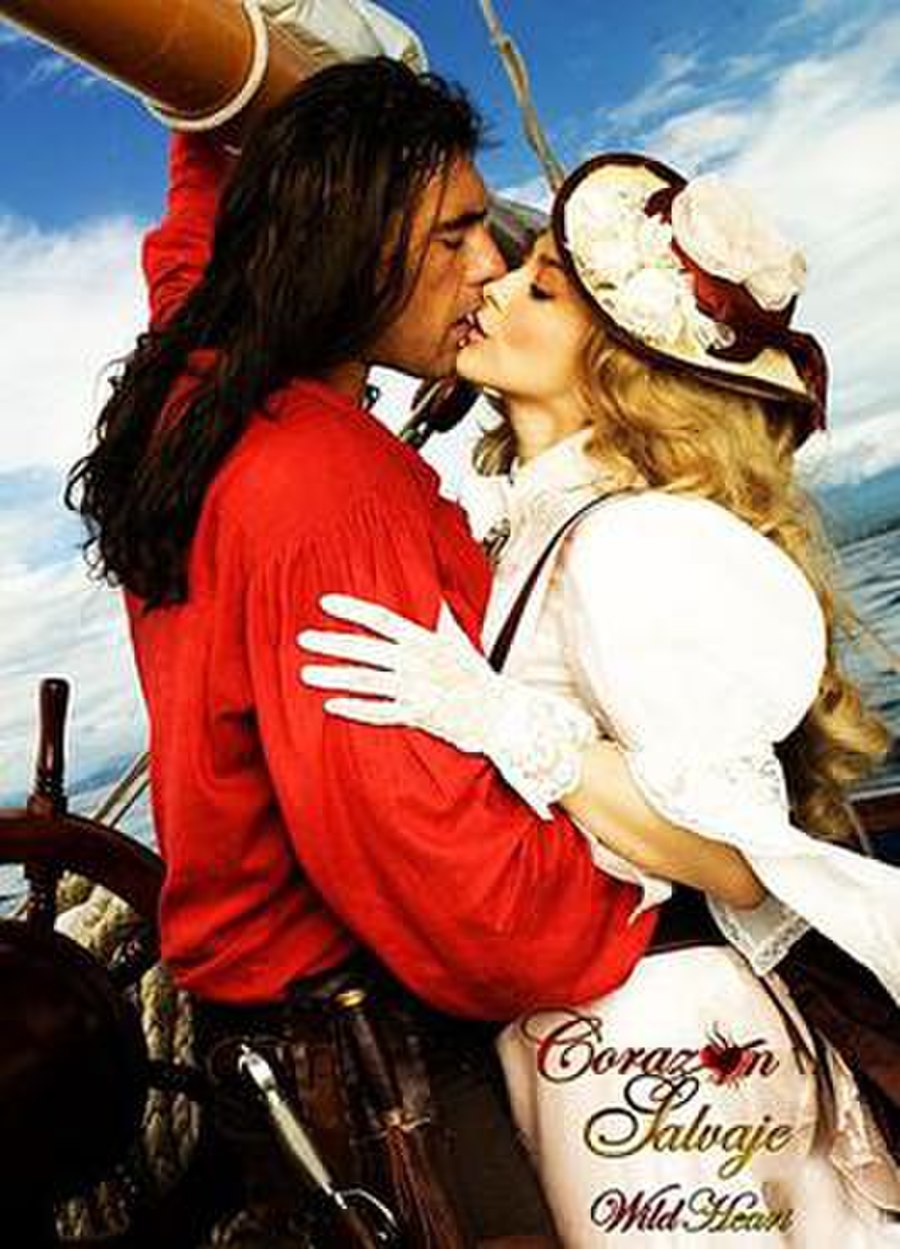 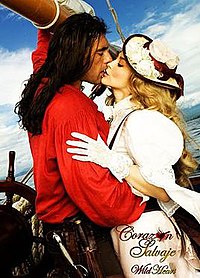 Corazón Salvaje (English: Wild Heart) is a Mexican telenovela produced by Salvador Mejía Alejandre for Televisa. It is based on the novel Corazón salvaje from 1957.