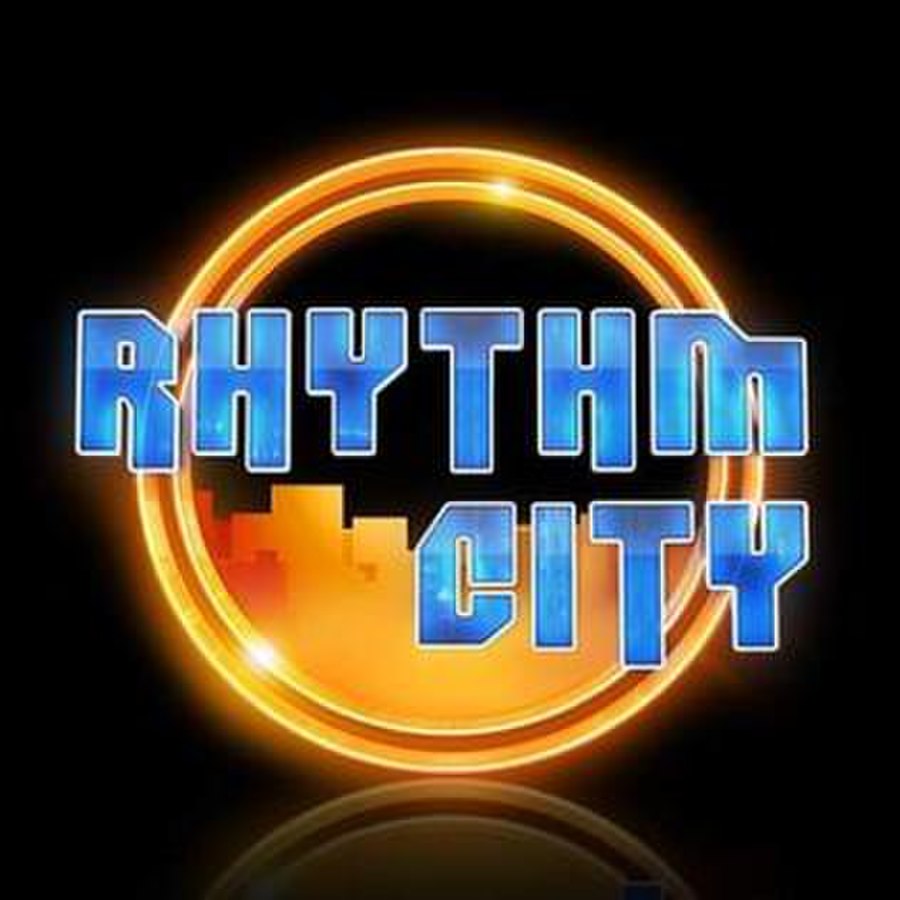 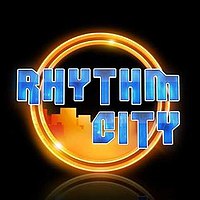 Rhythm City is a South African musical drama series produced by Quizzical Pictures. It is an e.tv original production that premiered on the country's free-to-air television channel e.tv on 9 July 2007 as a replacement for the now-defunct youth-targeted soap opera, Backstage, on weekdays at 19:00. The story revolves around the trials and tribulations of those who are trying to break into the music industry. The series also airs on e.tv Ghana.