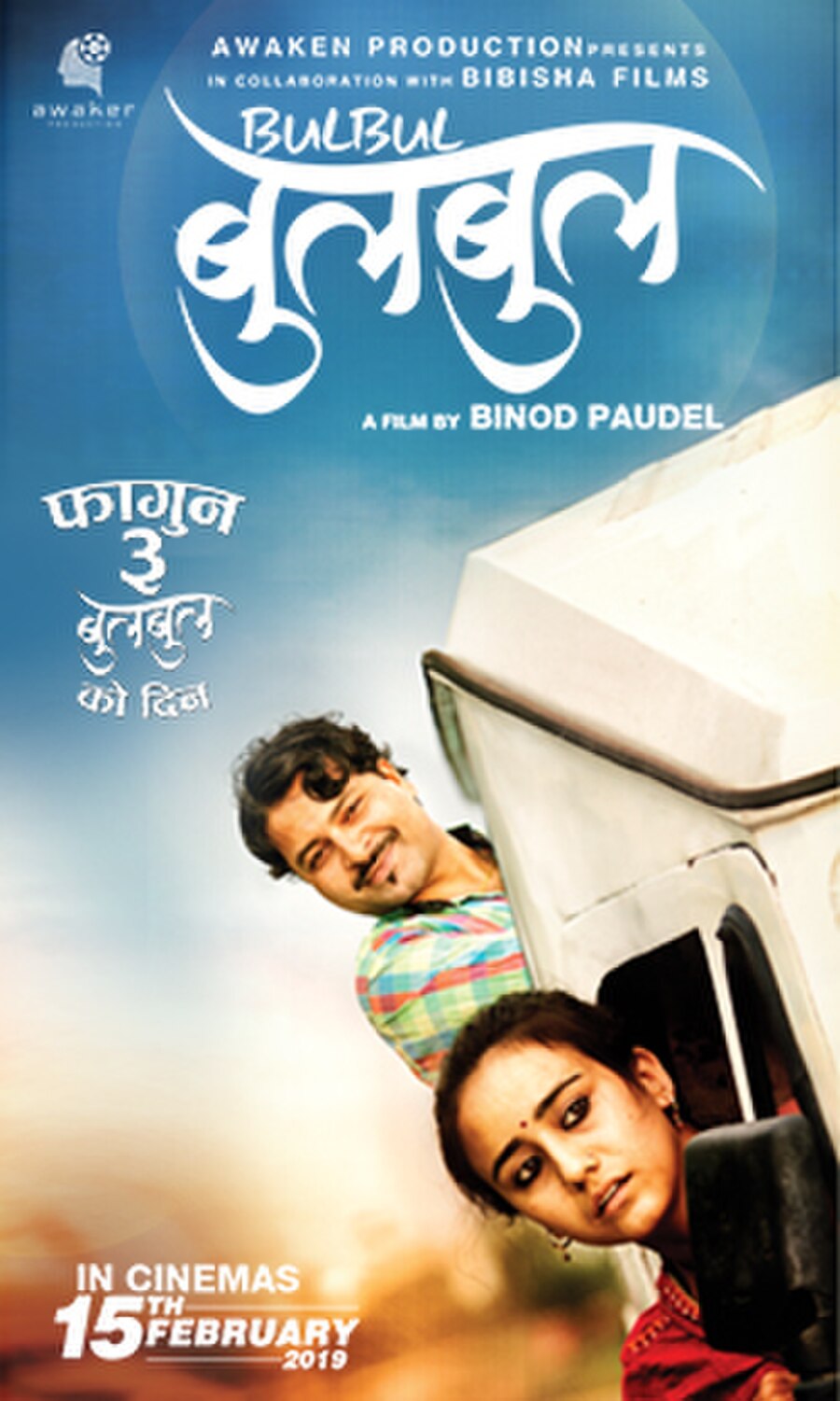 Bulbul (Nepali:बुलबुल) is an 2019 Nepalese film, directed and written by Binod Poudel. The film is produced by Abeeral Thapa, Bhim Thapa, Raju Paudel, and Purushottam Pandey under the banner of Awaken Production. The film stars Swastima Khadka, and Mukun Bhusal in the lead roles. Film's story line is about a women who drives tempo for living on Kathmandu. The film released on February 15, 2019. It was selected as the Nepalese entry for the Best International Feature Film at the 92nd Academy Awards, but it was not nominated.

A Story about a Female tempo driver.