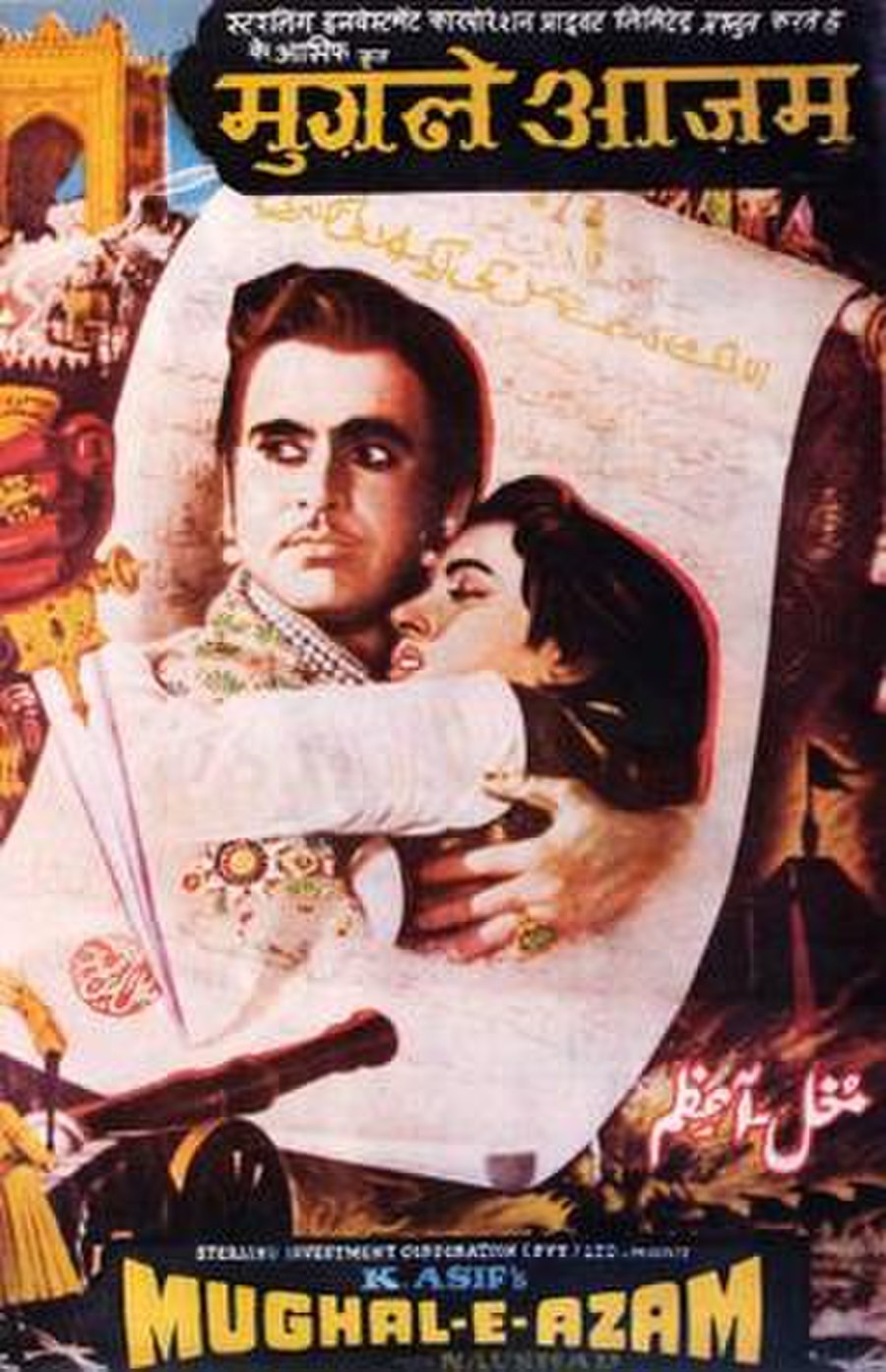 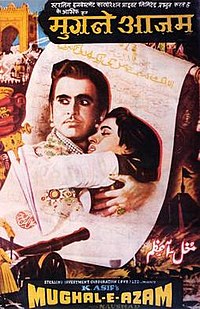 Mughal-e-Azam is a 1960 Indian epic historical drama film produced and directed by K. Asif. Starring Prithviraj Kapoor, Dilip Kumar, Madhubala, and Durga Khote, it follows the love affair between Mughal Prince Salim(who went on to become Emperor Jahangir) and Anarkali, a court dancer. Salim's father, Emperor Akbar, disapproves of the relationship, which leads to a war between father and son.

Emperor Akbar, who does not have a male heir, undertakes a pilgrimage to a shrine to pray that his wife Jodhabai give birth to a son. Later, a maid brings the emperor news of his son's birth. Overjoyed at his prayers being answered, Akbar gives the maid his ring and promises to grant her anything she desires.