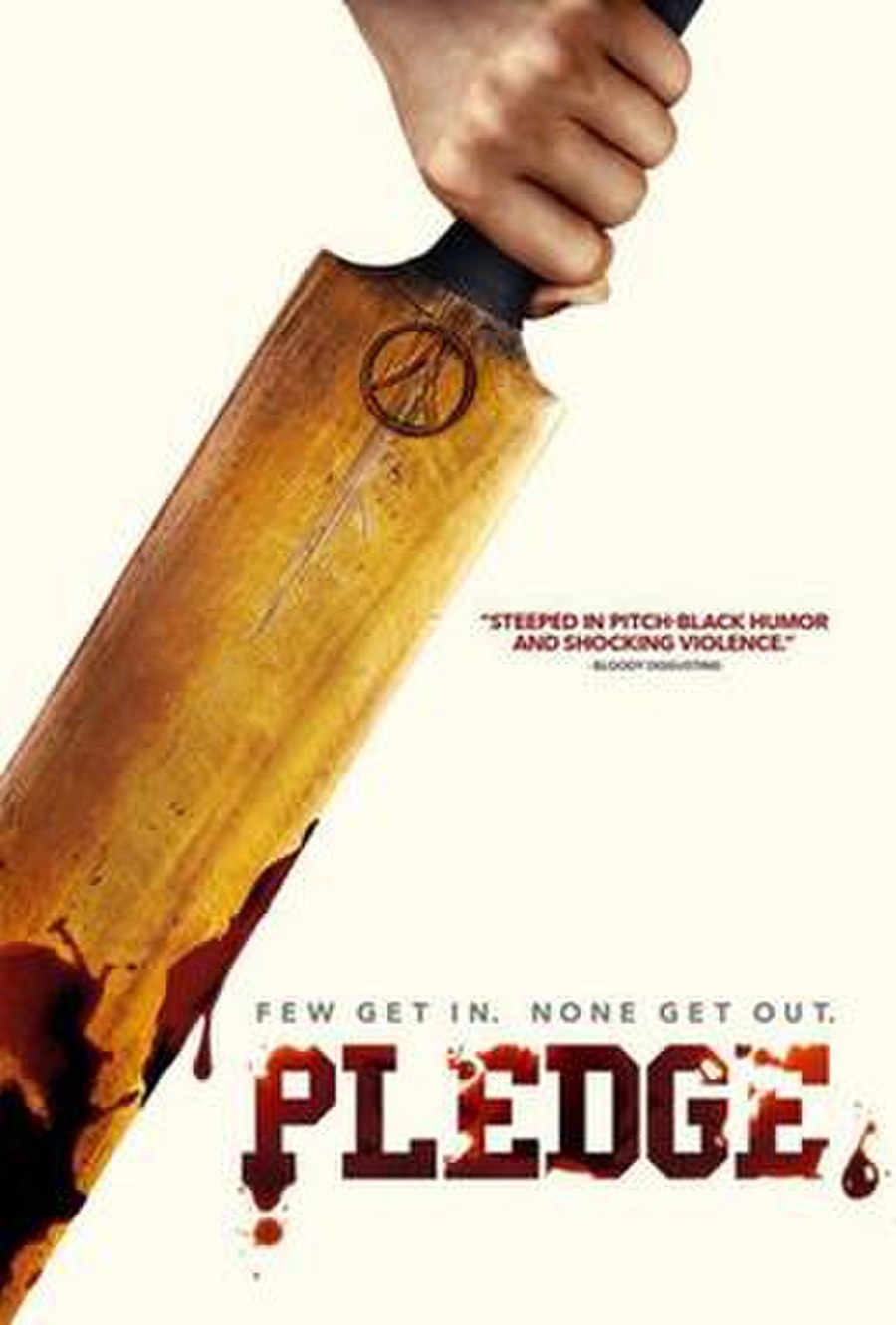 Pledge is a 2018 American horror film, written by Zack Weiner, directed by Daniel Robbins, and produced by Mark Rapaport and Keaton Heinrichs. The film centers on collegiate hazing taken to extremes. It had its world premiere at the 2018 Fantasia International Film Festival, and was released in theaters and on VOD on January 11, 2019 through IFC Midnight.