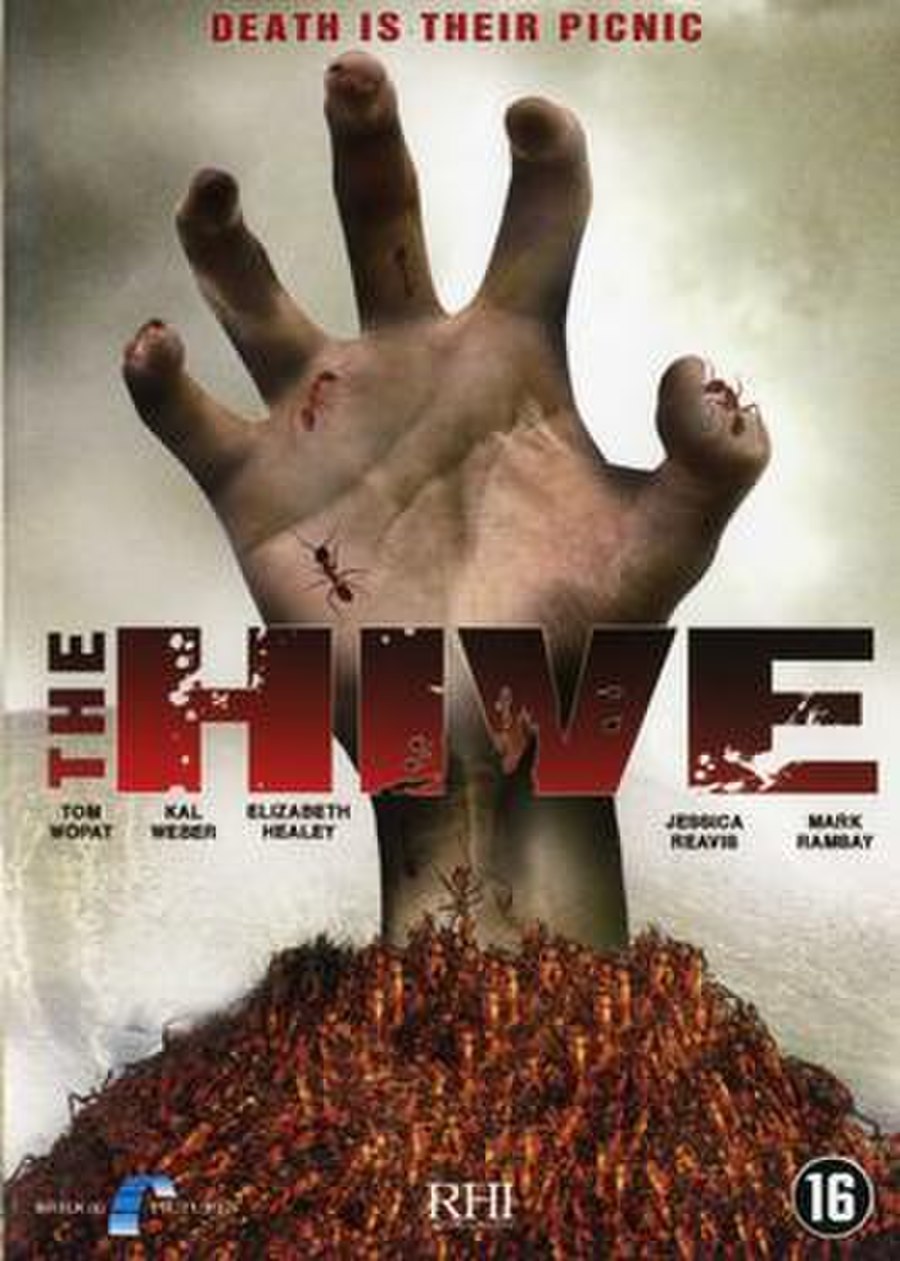 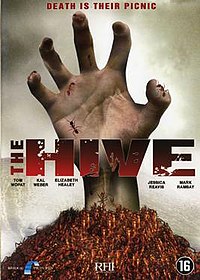 The Hive is an American 2008 science fiction made-for-television film set in Thailand, directed by Peter Manus and written by T. S. Cook. Starring Tom Wopat, Kal Weber and Mark Ramsey, the film follows a group of scientists who must stop a swarm of man-eating ants feeding on the population, but eventually discover that something was controlling the ants. It is the 8th film of the Maneater Series, it premiered on the Syfy channel on February 17, 2008. The film was released to DVD on August 5, 2008.

One night, a large swarm of ants arrive on planet Earth, terrorizing many cities and towns. A group of scientists must work together to stop the ants before it is too late.