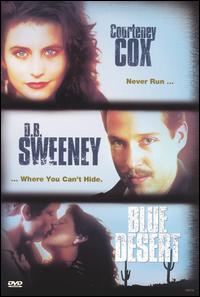 A rape victim, comic book artist Lisa Roberts is given the runaround by the New York City Police Department. Tired with city life, she heads for the wide open spaces of Arizona. Not long afterward, she is propositioned by lowlife Randall Atkins. She reports this to sympathetic local policeman Steve Smith, who replies matter-of-factly that this is not the first time that Atkins has been accused of a sexual offense.