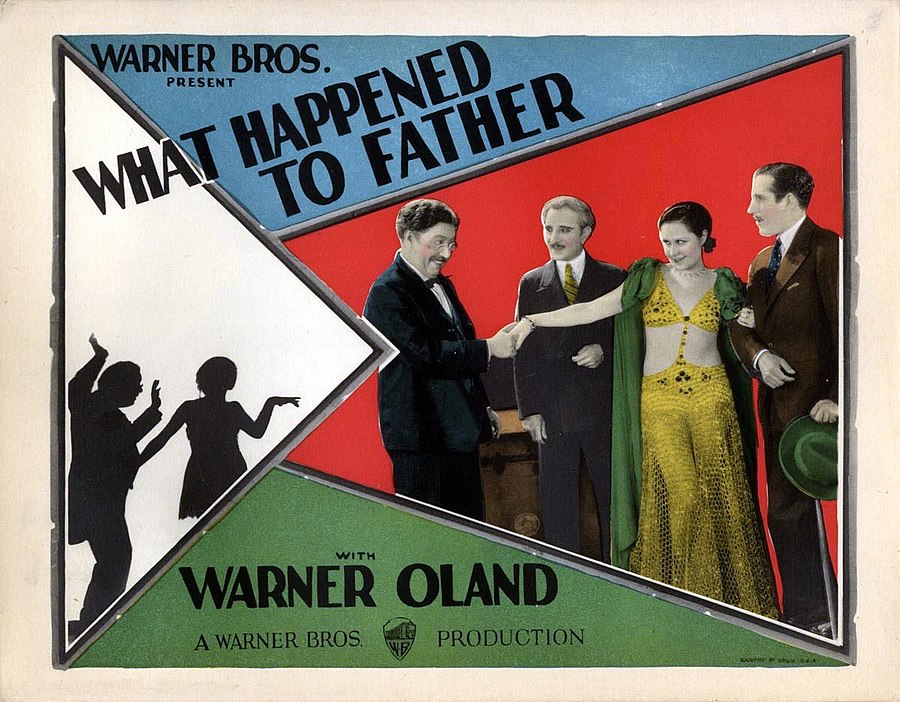 What Happened to Father? is a 1927 American silent comedy film directed by John G. Adolfi and written by Charles R. Condon. It is based on the 1909 short story of the same name by Mary Roberts Rinehart that was originally serialized in Lippincott's Monthly Magazine . The film stars Warner Oland, Flobelle Fairbanks, and William Demarest. A previous version of the story was filmed in 1915.