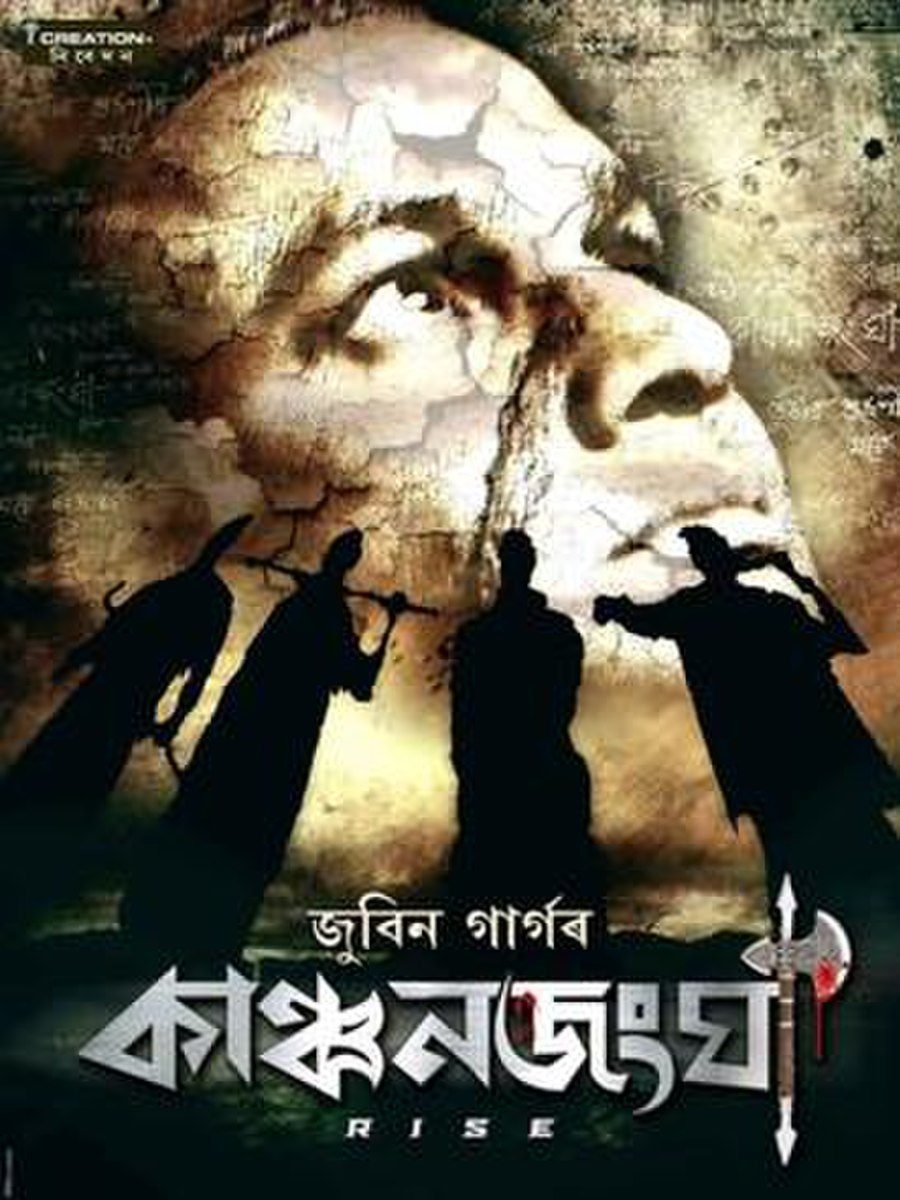 Kanchanjangha: Rise (কাঞ্চনজংঘা: ৰাইজ্) is an Assamese language action drama film directed by Zubeen Garg and produced by Garima Saikia Garg as well as Zubeen Garg himself under the banner of "I Creation Productions". The film features Zubeen Garg in lead role and Pabitra Rabha, Pinky Sharma, Sasanka Samir in supporting roles. Zubeen Garg himself wrote the script and screenplay for the film. The film is based on socio-political issues faced by this generation. Fans are comparing this film as Mon Jaai Part-2. As Zubeen Garg previously mentioned in an interview, the main theme of both Mon Jaai and Kanchanjangha is the same, but Kanchanjangha’s storyline is different.

Kanchanjangha is a story of Anirban (Zubeen Garg), an ambitious, studious guy, who becomes rebellious to fight against the injustice happening in the system and the society. It also ropes in APSC scam which is allegedly happening in Assam for many years and strict action was taken against the accused in 2017.The story goes as the boy, facing the injustice of the socio-political situation, sacrifices the value under which he has been raised and tries to overcome the problems of the society.