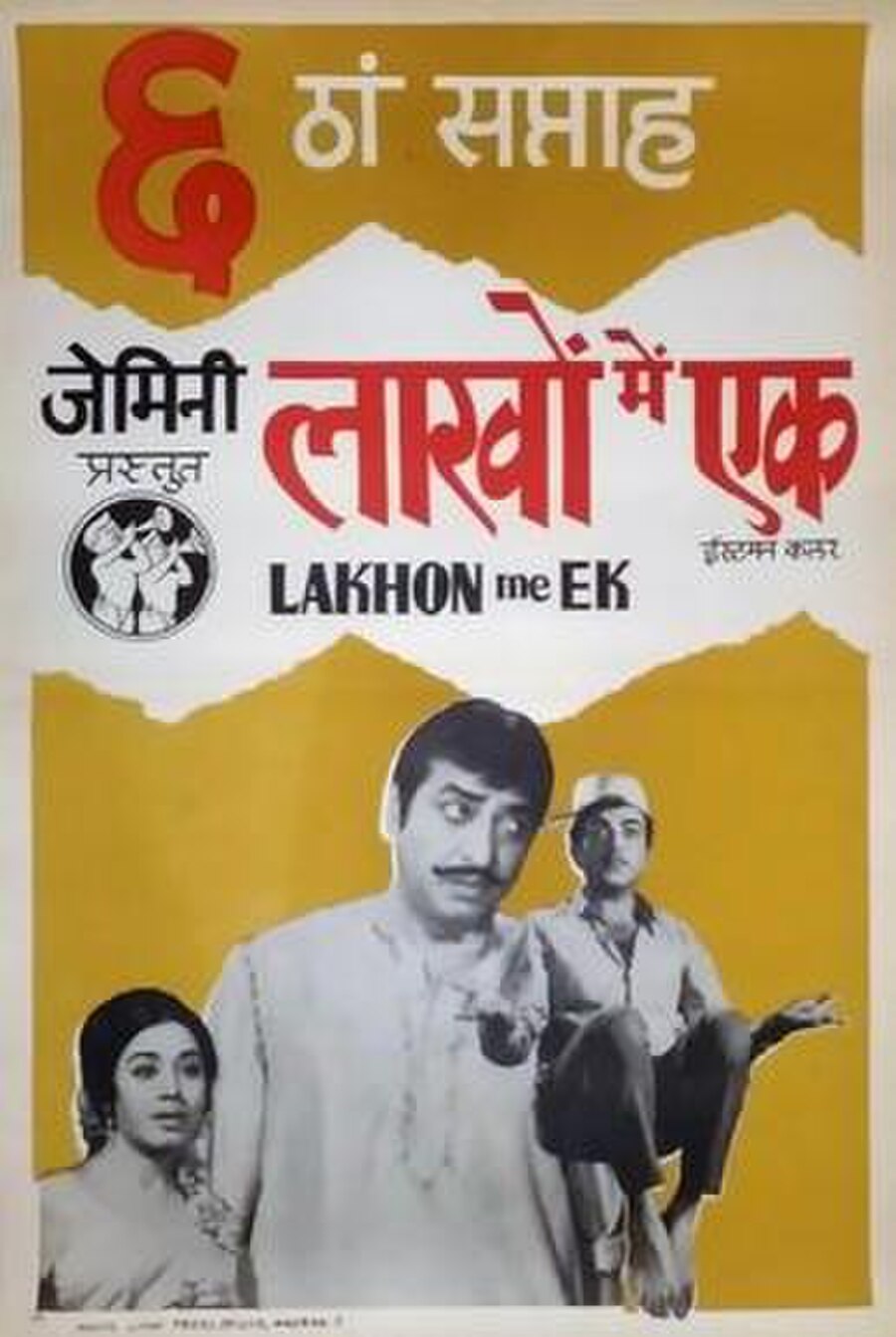 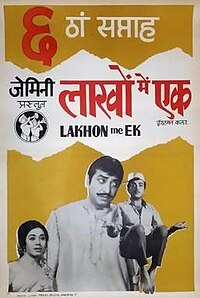 Lakhon Me Ek is a 1971 Indian comedy-drama film directed by S.S. Balan. The film stars Radha Saluja opposite Mehmood.This film is based on brother hood relationship between characters played by Pran and Mehmood. It is a remake of the Tamil film Ethir Neechal. it is known for Chanda O Chanda song.