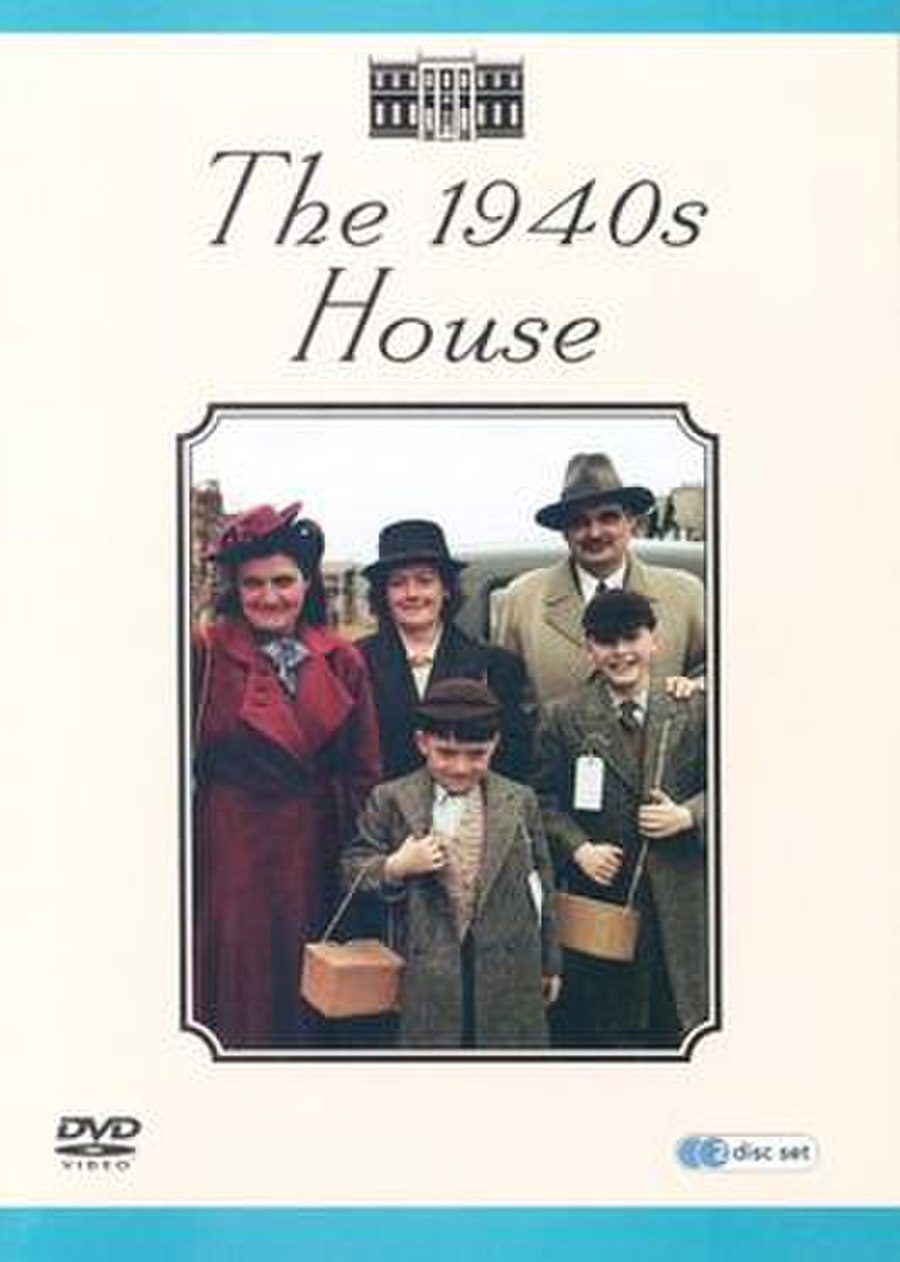 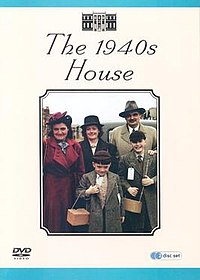 The 1940s House is a British historical reality television programme made by Wall to Wall/Channel 4 in 2001 about a modern family that tries to the live as a typical middle-class family in London during The Blitz of World War II. It was shown on Channel 4 in the United Kingdom in 2001, and in 2002 on PBS in the United States and ABC Television in Australia. It also aired on TVNZ in New Zealand. The series was narrated in the UK by Geoffrey Palmer.