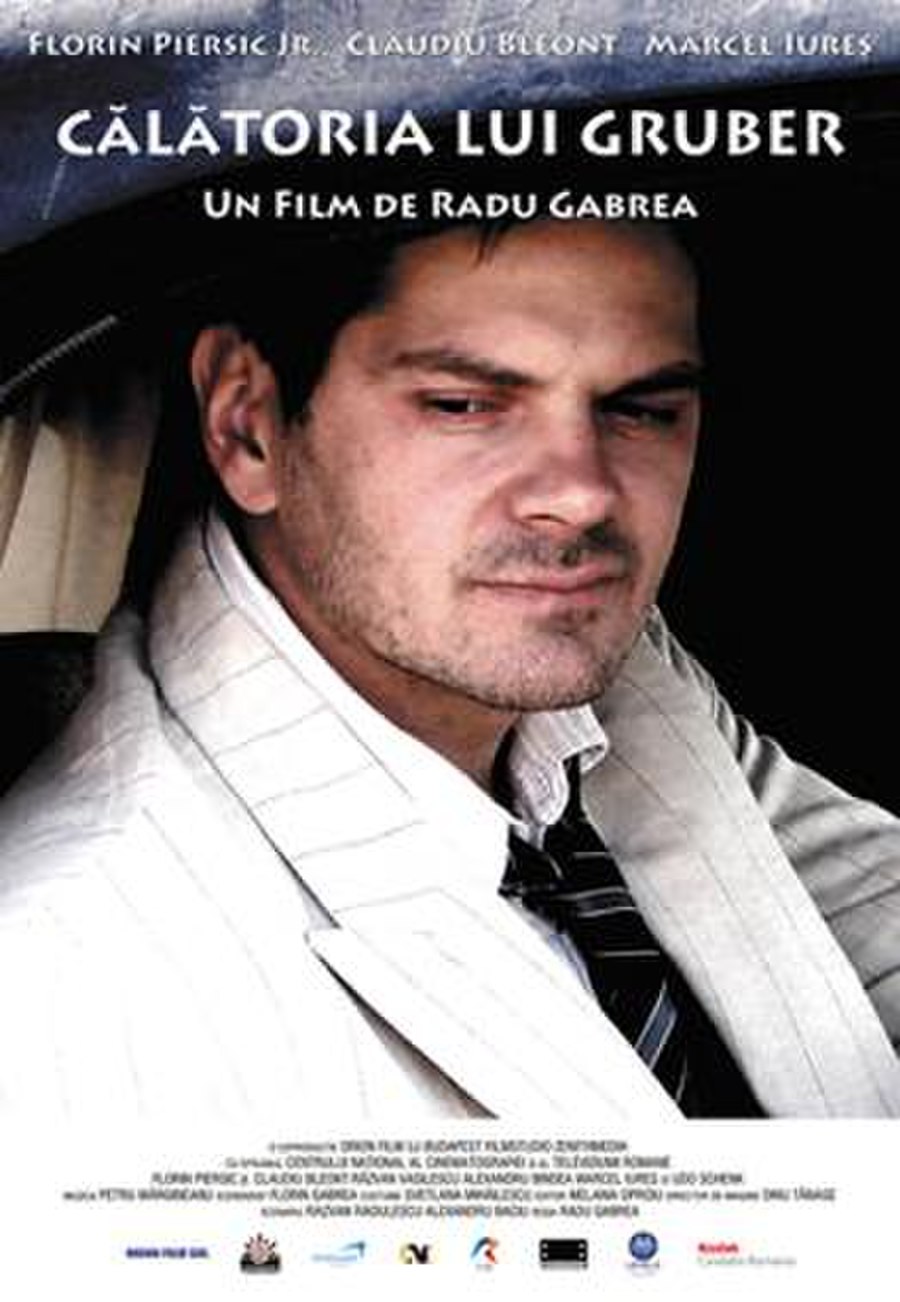 Gruber's Journey or Călătoria lui Gruber is a 2008 Romanian drama film directed by Radu Gabrea. It is set in World War II during the Holocaust in Iaşi (Iași pogrom) and was shot on location in Bucharest. The film screened at the Third Annual Romanian Film Festival.

The film centers on an Italian writer named Curzio Malaparte, who was a member of the Italian Fascist Party.