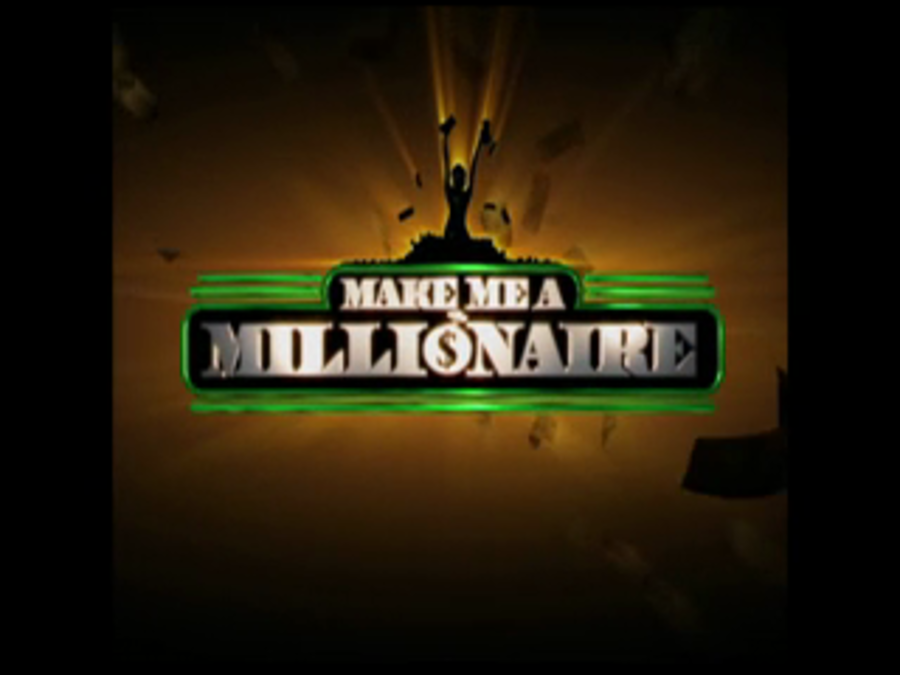 Make Me a Millionaire is the second television game show of the California Lottery, having replaced The Big Spin on January 17, 2009. Originally contracted for a four-year run, the Lottery cancelled the show after eighteen months, with its last episode telecast on July 3, 2010. On July 9, five unaired episodes were uploaded to the California Lottery's official YouTube page.