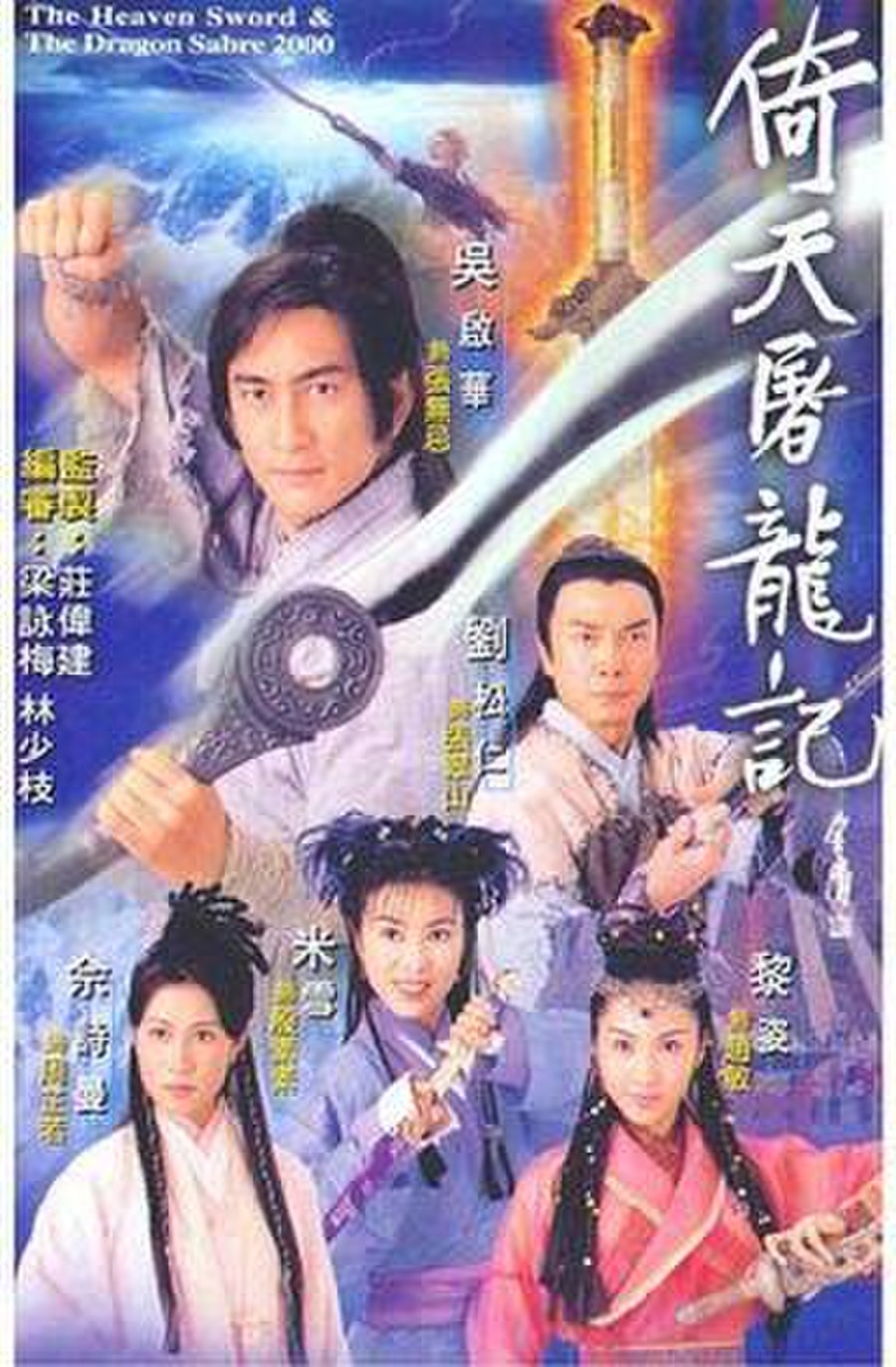 The Heavenly Sword and Dragon Saber is a Hong Kong television series adapted from Louis Cha's novel of the same title. The series was released overseas in 2000 before broadcasting on TVB Jade in Hong Kong in 2001.