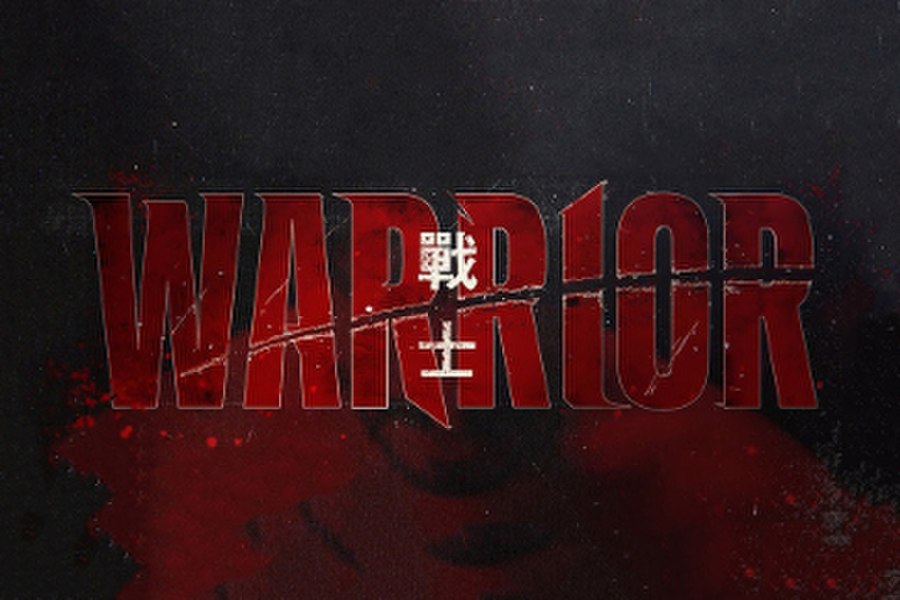 Warrior is an American martial arts crime drama television series that premiered on April 5, 2019, on Cinemax. It is based on an original concept and treatment by Bruce Lee, and is executive-produced by his daughter, Shannon Lee, and film director Justin Lin. Jonathan Tropper, known for the Cinemax original series Banshee, is the showrunner.

Set during the Tong Wars in late 1870s San Francisco, the series follows Ah Sahm, a martial arts prodigy who emigrates from China in search of his sister, only to be sold to one of the most powerful tongs in Chinatown.