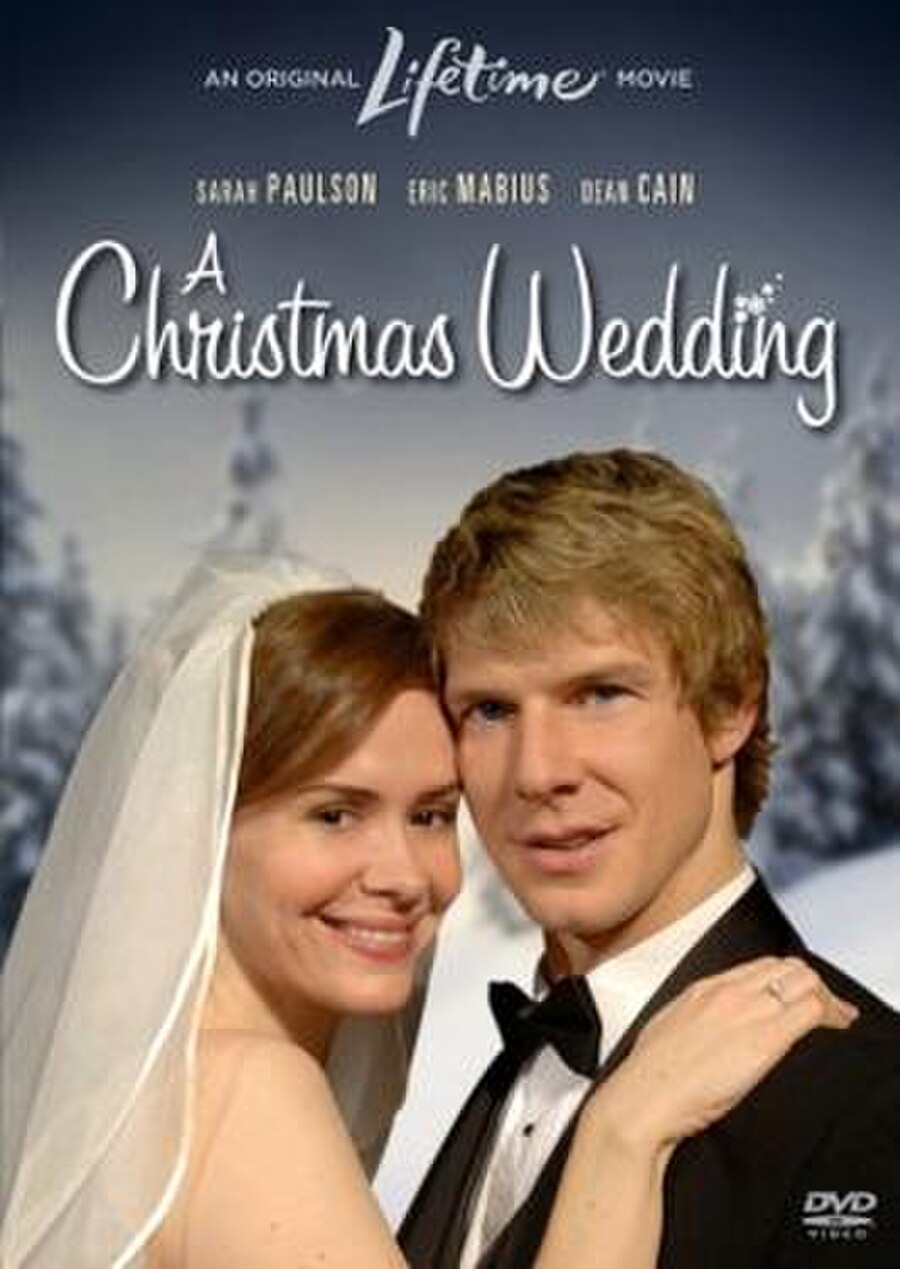 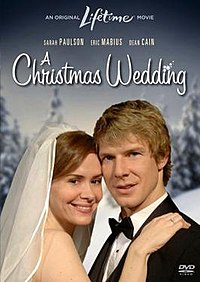 A Christmas Wedding is a 2006 American made-for-television romantic comedy film directed by Michael Zinberg and starring Dean Cain, Sarah Paulson, and Eric Mabius. It was originally broadcast December 11, 2006 on Lifetime.

Lovebirds Emily and Ben are just a month away from their Christmas Day wedding, which will also be the second anniversary of the day they met. But when Emily (who's been dreaming of the picture-perfect wedding her whole life) gets called away for work, it's all on Ben to handle the loose ends before the big day. With the bulk of the wedding planned, what could go wrong? Well, with Ben in charge — a lot! Misunderstandings and problems pop up left and right, and procrastinator Ben gets sucked into the world of bridal shows and seating charts. As perfectionist Emily struggles to keep tabs from afar, she sees her perfect day spinning out of control!