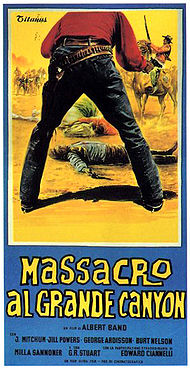 After finding and killing the Slade brothers, who have murdered his father, Wes Evans returns home to Arriba Mesa. The judge offers him the job as sheriff and Cooley, the holder of the office and a friend of Wes, is anxious to step down. Wes however only wants to settle down, but when he learns that his love Nancy (who believed Wes to be dead) has married Tully Dancer, he decides to leave again.