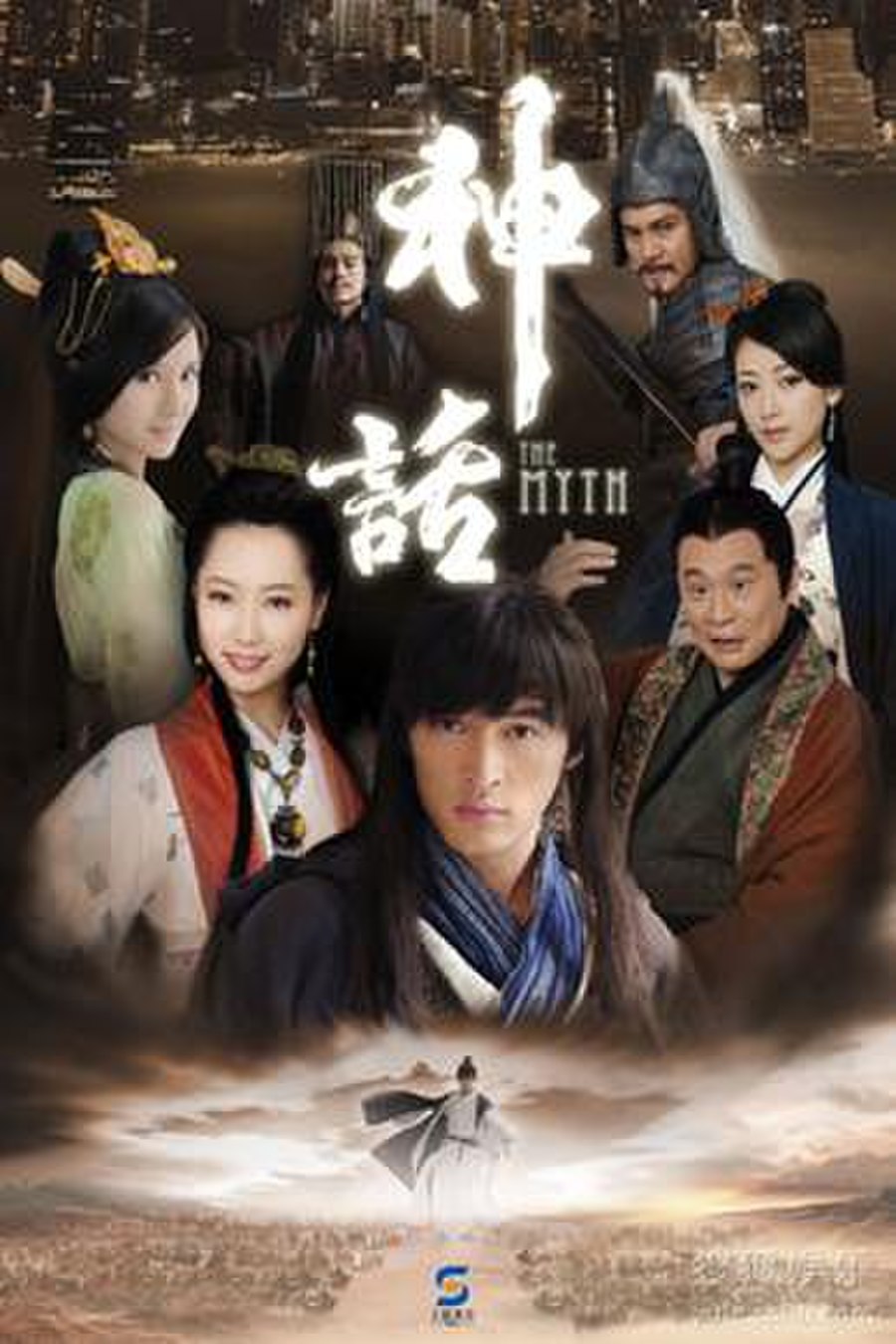 The Myth is a 2010 Chinese television series based on the 2005 Hong Kong film of the same title. Jackie Chan, who starred in the original film, was credited as the producer for the series, while Stanley Tong, who directed the film, was the creative director for the series. The series was first aired on CCTV-8 in China in January 2010.