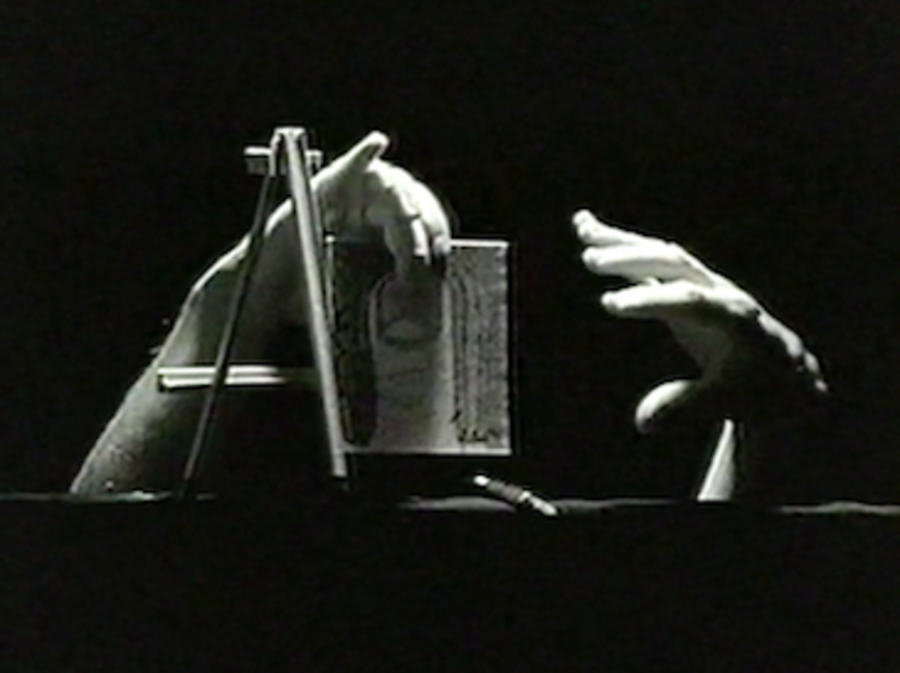 A Show of Hands is a series of short films created by puppeteer Tim Lagasse for Nickelodeon. It was a predecessor to the television program Oobi. Each film is about one minute long and follows personified hands as they perform a small skit or a visual illusion. The series started airing on Nickelodeon as an interstitial program in 1992, and reruns were shown through 1997. The title is a reference to the phrase "show of hands," used literally to refer to a television show about hands.