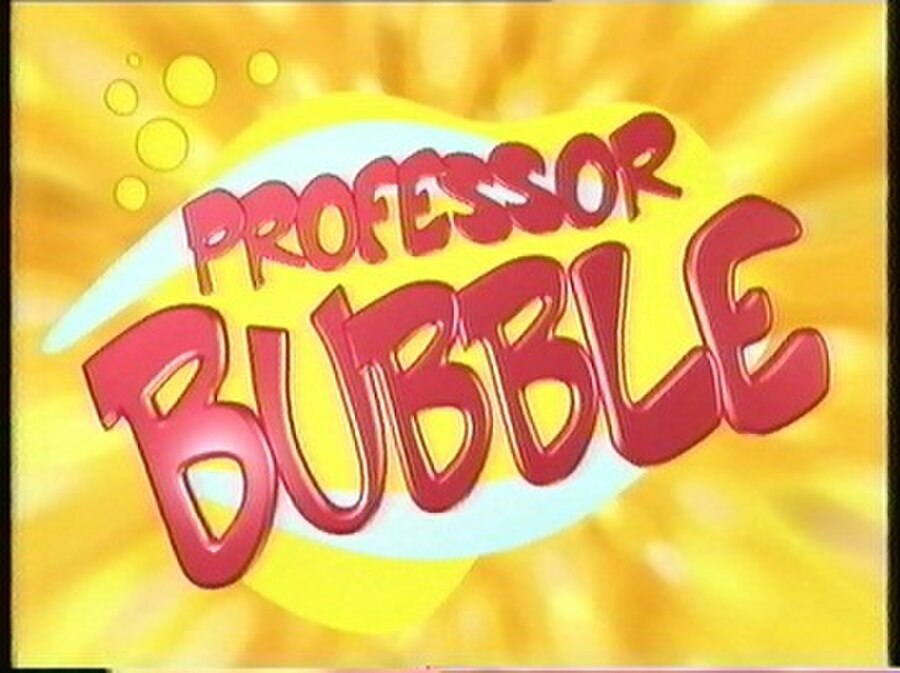 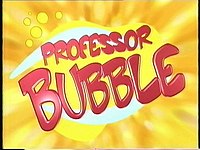 Professor Bubble was a live-action British pre-school series that aired on GMTV as part of its weekend children's programming block. It ran in 1996 and lasted for a series of 65 twenty-minute episodes. The series was later re-run on Tiny Living in 2000.