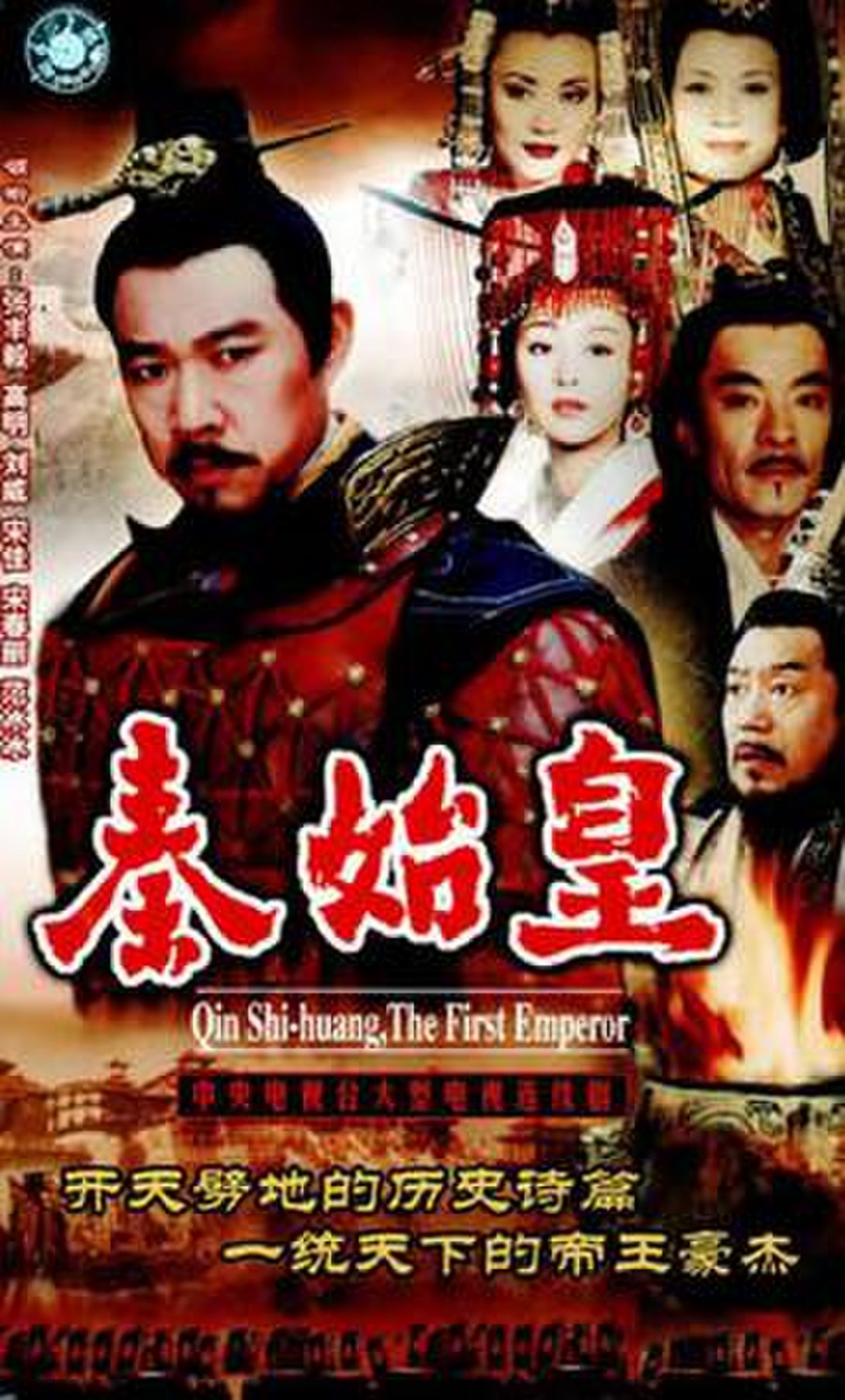 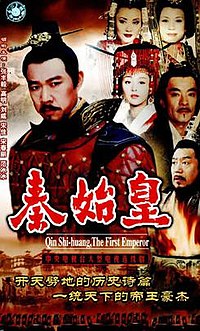 Qin Shi Huang is a Chinese television series based on the life of Qin Shi Huang, the First Emperor who unified China under the Qin dynasty in 221 BC. The series was filmed between 1999 and 2000 and was first released in 2001 in Hong Kong and Thailand and in 2002 in Singapore. In China, the series was edited and altered by historians and experts before it was approved for broadcast on CCTV-1 in 2007.