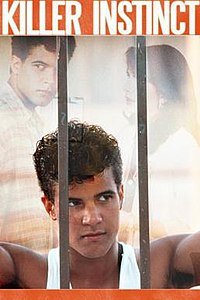 Charlie is a young attorney assigned to the case of Freddy, a violent and uncontrollable man, about to be released from the hospital. Charlie doesn't think it is a good idea for a man with mental problems to be released and tries to prove that, with the help of Dr. Lisa DaVito. Her career is in jeopardy when he is eventually released and immediately committed a murder.