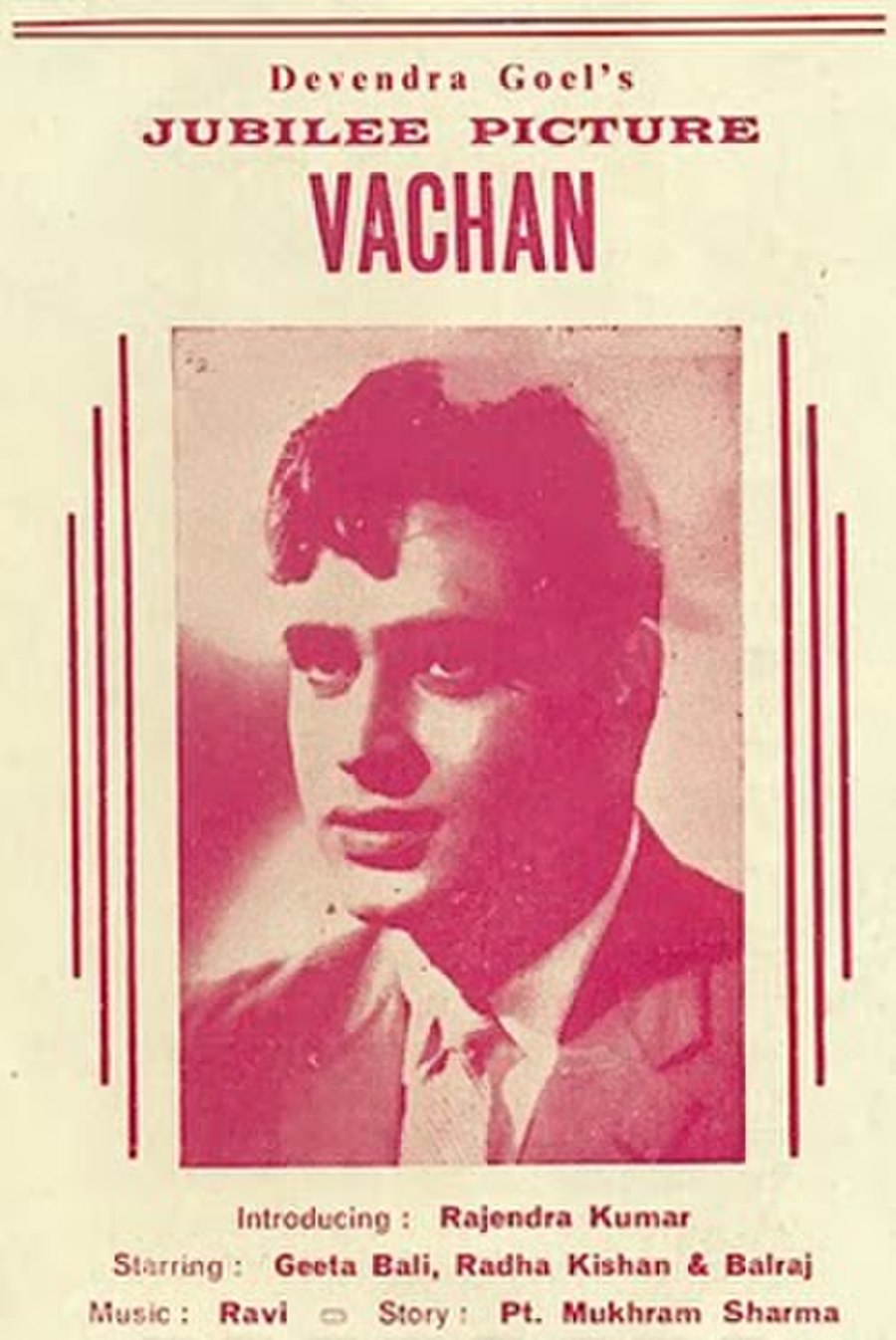 Kamla (Geeta Bali) lives a poor lifestyle in a small town in Uttar Pradesh along with her widowed dad, Dinanath, who works as an accountant, and two younger brothers, Kumar and Kishore. Her father's biggest dream is to get Kamla married to her lover, a wealthy man named Prem (Balraj), and ensure that Kumar and Kishore get properly educated. As Dinanath's eyesight deteriorates, the quality of his work deteriorates and he loses his job. However, his employer, Laxmidas (Madan Puri), promises to hire Dinanath's son Kumar once he completes his education. On the day of the results, Kumar dies in an accident. Devastated and desperate, Dinanath tries to commit suicide, but he is hospitalised. Later he recovers but loses his vision completely. Kamla's wedding is consequently cancelled, and Prem reluctantly marries Shyama. Kamla starts working and takes it upon herself to look after her dad and Kishore. Years pass by, Kishore (Rajendra Kumar) has grown up, graduates, gets a job and marries a young girl named Tara (Neelma), who happens ro be the niece of Kashiram, Prem's friend. The family settles down to a fairly harmonious relationship which is shattered when Kishore and Tara accuse Kamla of stealing household items; following this incident, Kamla and her dad leave the house, and Kamla soon gets a job as a nurse for a sick Shyama, while her husband Prem is absent, without knowing that she is actually her ex-lover's wife.