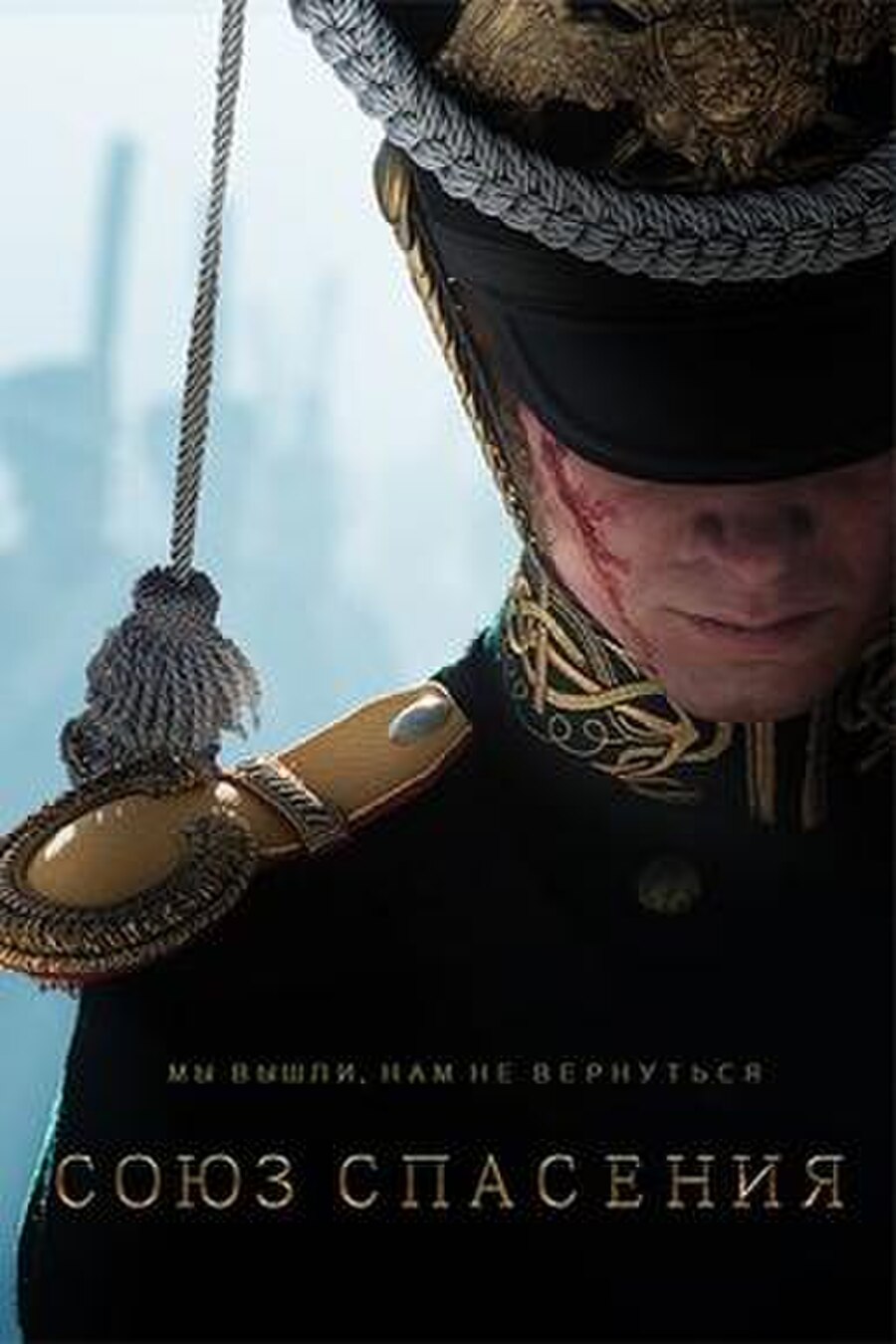 Union of Salvation is a 2019 Russian war epic period adventure film directed by Andrei Kravchuk, written by Nikita Vysotskiy and Oleg Malovichko, and produced by Konstantin Ernst. The film was created in collaboration with the Cinema Direction Studios with Mosfilm Studios and Lenfilm with the support of the Russian Cinema Foundation.

In 1808, the emperor of France, Napoleon, visits a boarding house in Paris, and asks to be shown the most talented student there. This is the son of a Russian diplomat in Paris, a subject of the Russian Empire, Sergey Muravyov-Apostol.