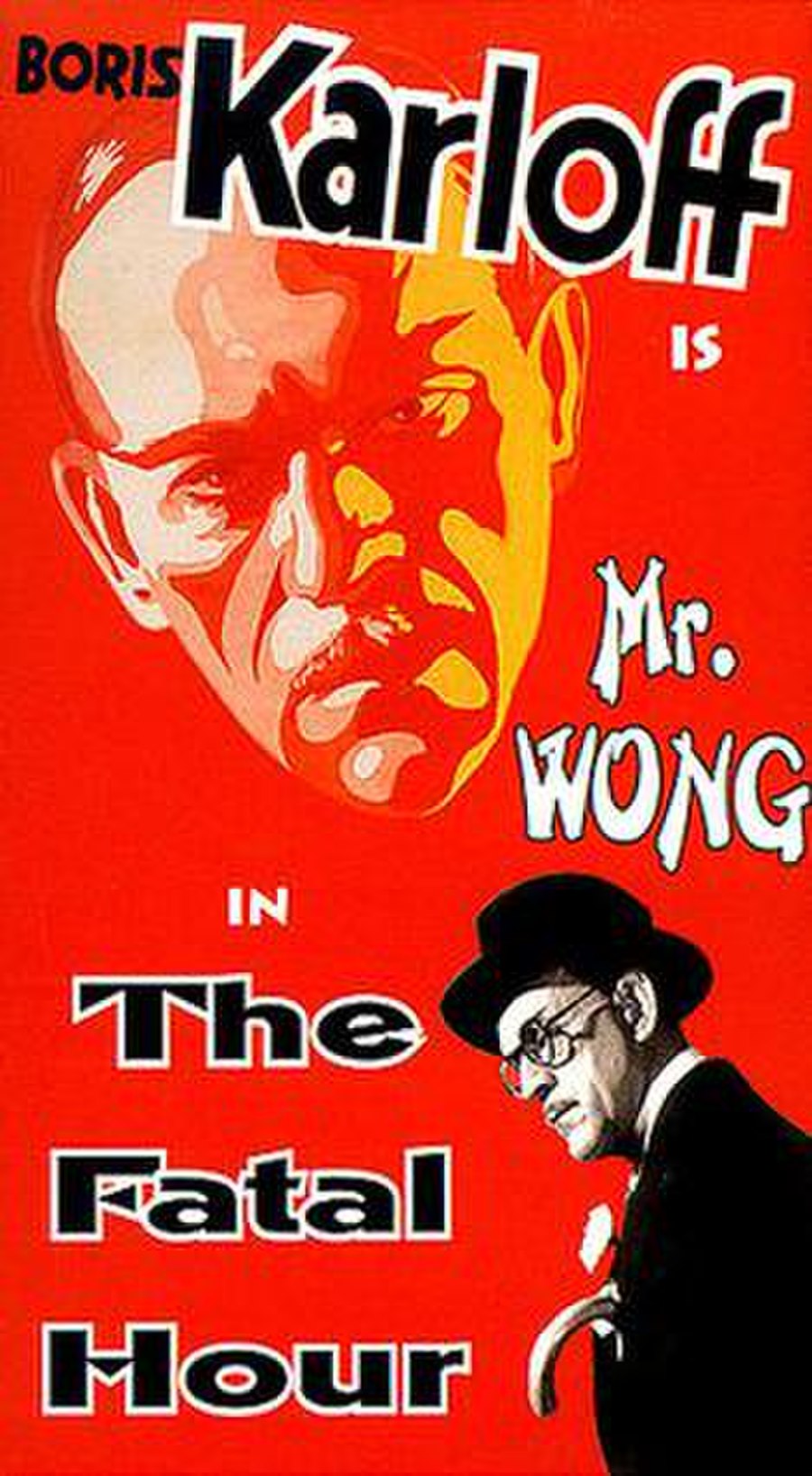 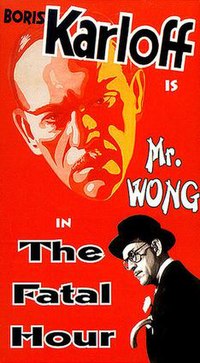 The body of policeman Dan Grady is rescued in the San Francisco Bay lifeless and with clear indications of an execution. His good friend Captain Street, very touched by the tragedy, asks for the help of Mr. Wong and the journalist Bobbie Logan to solve the mystery. Dan was carrying out an investigation into gemstone smuggling, and the investigation leads to suspicion of jeweler Frank Belden's shop. A witness appears who saw Dan at 8.30 pm the night before at the Neptune club, a disreputable place run by Harry Lockett, a well-known cheater, con man and smuggler. The investigations will lead to the discovery of a ring of precious stone trafficking that revolved around the Neptune, in which both the owner and Frank Belden himself, and the vamp Tanya Serova were involved. Slowly, however, all the members of the gang end up killed, and the blame seems to fall on the young Frank Belden jr. son of the jeweler and boyfriend of Serova. It will be Wong himself who will discover the cunning ploy devised by the real culprit to frame the young man, so the head of the gang, the lawyer John T. Forbes, is arrested by Captain Street thanks to the decisive collaboration of Miss Logan.