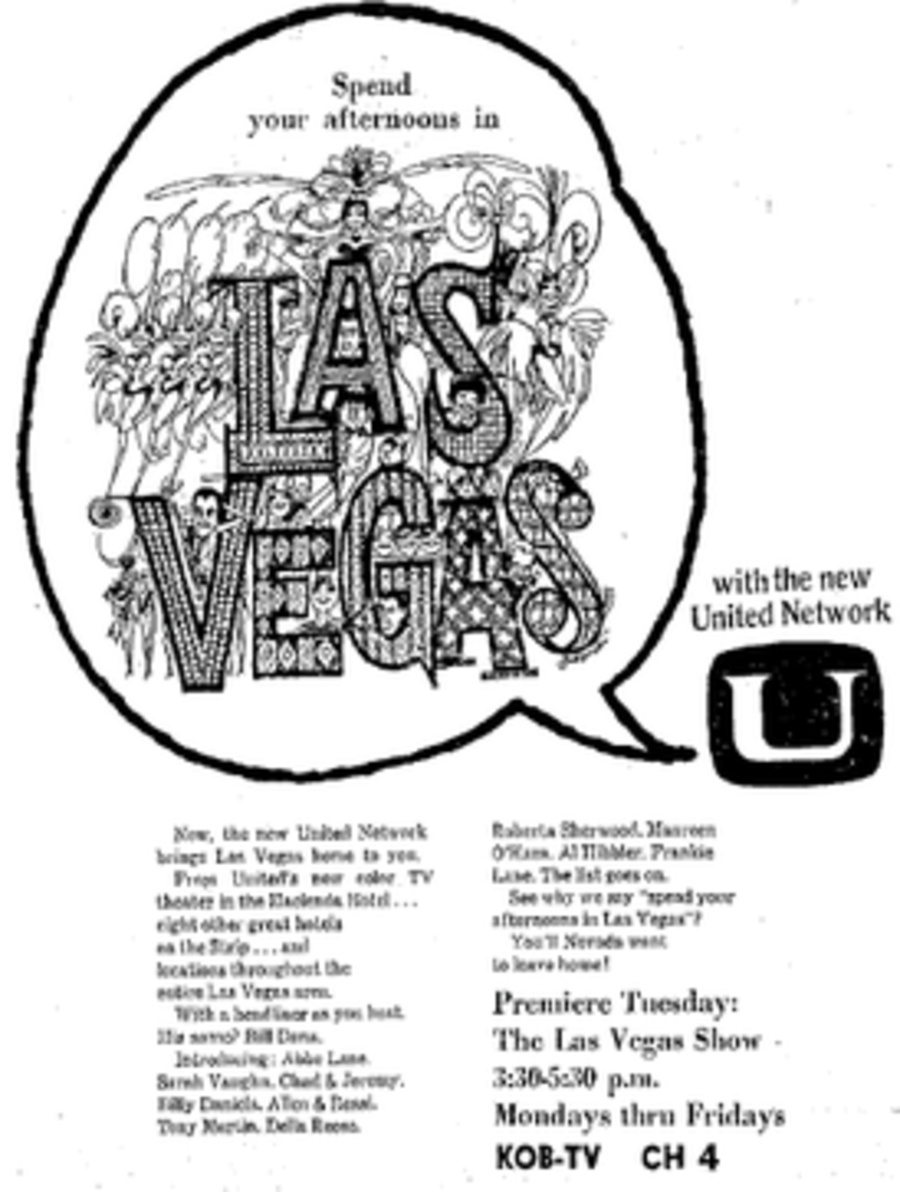 The Las Vegas Show was an American late night television program broadcast in May 1967 on the short-lived United Network. The two-hour-long talk show, hosted by comedian Bill Dana, was supposed to be the flagship program of a planned fourth television network.