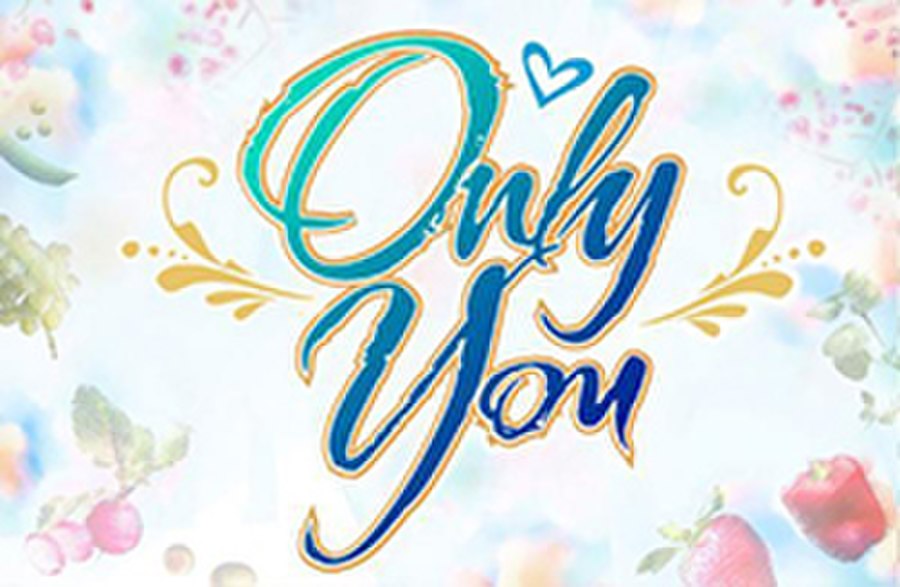 Only You is a Philippine remake of the South Korean drama of the same title aired by SBS (South Korea) in 2005. It was aired from April 27, 2009 to August 21, 2009, replacing I Love Betty La Fea. It stars Angel Locsin, Diether Ocampo, Iya Villania and Sam Milby on the lead role, under the direction of Rory Quintos.

Despite her mother's protests, Jillian (Angel Locsin) pursues her dream of becoming a chef by joining a cooking contest where she gets a chance to study culinary arts in different Asian countries. Before anyone can stop her, she is already on her way to South Korea with her long-time best friend, Jonathan (Diether Ocampo). But it soon becomes clear to her that skill alone is not enough to make her pass such a difficult course. So in her desperate attempt to succeed and create a good life for her family, she goes in search for a woman who can teach her a winning recipe.