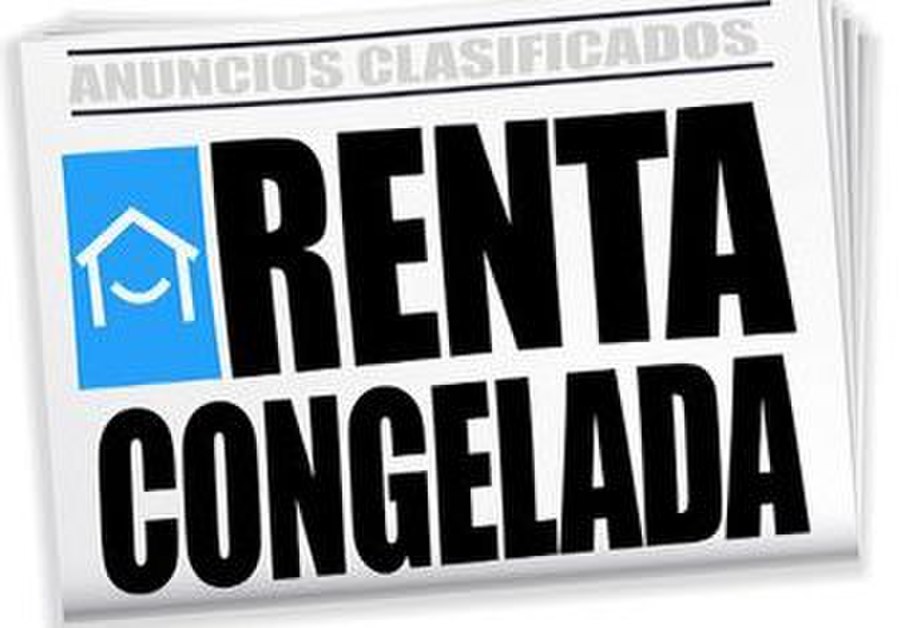 Renta congelada is a Mexican sitcom that premiered on Las Estrellas on August 31, 2017. Created and produced by Pedro Ortiz de Pinedo for Televisa. It stars Rodrigo Murray, Juan Diego Covarrubias, Regina Blandón, and Patricia Manterola. The series has been renewed for a third season, that premiered on September 3, 2020.

The series begins when newly married vegan hipsters, Ana (Regina Blandón) and Fernando (Juan Diego Covarrubias), rent their new house at a low price. However, they are surprised to discover already in the house a couple in their forties, Delia (Patricia Manterola) and Federico (Rodrigo Murray), who claim to have signed the same lease. Both couples are right, because the elderly owner, who suffers from Alzheimer's, signed both contracts just before dying, so legally both couples have the same rights. The hope of each party is that the other one will get tired of the arrangement and leave, but since no one wants to leave the house, they will be forced to live together for five years. What occurs between both couples is a stark struggle, with constant conflicts fostered by their diametrically opposed lifestyles.